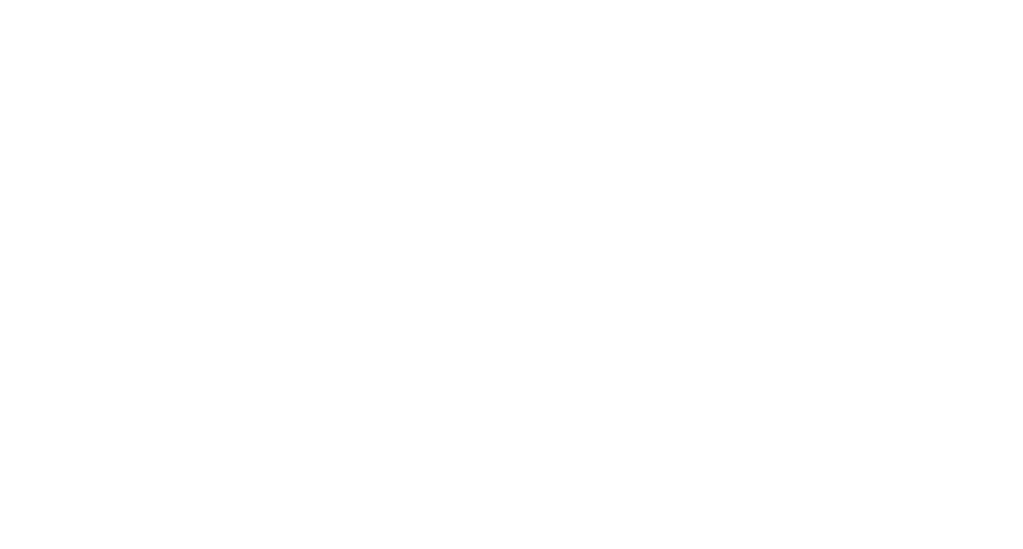 I’m Giovanni Affinita – Sales Strategist of SAPA – and I am writing to you today from Detroit to share a big surprise, which fills our hearts at SAPA with pride.

Every year, the Society of Plastic Engineers of Detroit organizes the Automotive TPO conference, the most important and oldest event on the use of plastics in automotive industry. This year saw the hosting of the 19th edition of the conference.

It is a unique occasion for several reasons: All of the most important societies of engineers come together. The most innovative projects of the sector are presented and shared. The most brilliant and efficient ideas are awarded.

This was SAPA’s first year at the conference. We were quite excited and anxious to be part of the event, rubbing shoulders with the multinational giants in the plastics in automotive industry.

Another highlight of the event is the Innovation Award, awarded for the biggest innovations of the year, presented by the Society of Plastic Engineers (established 75 years ago).

The below facts should help you imagine the fierce competition for the award this year:

David between a mass of Goliaths…

We felt like the small football team, Benevento about to play in the Champions League and challenging the hulks like Real Madrid, Barcelona and Bayern Munich. Just the thought of which makes your legs tremble. We decided to put our best foot forward and go on to win the game. Even though for SAPA, being able to participate in itself was an incredible achievement and something to be proud of.

What is special about our patented pending technology? SAPA has developed a unique process of injection gas venting which allows for a reduction in weight and cost of some of the plastic components used in cars. This adds considerable benefits on the profile of the production process and the final quality of the piece. 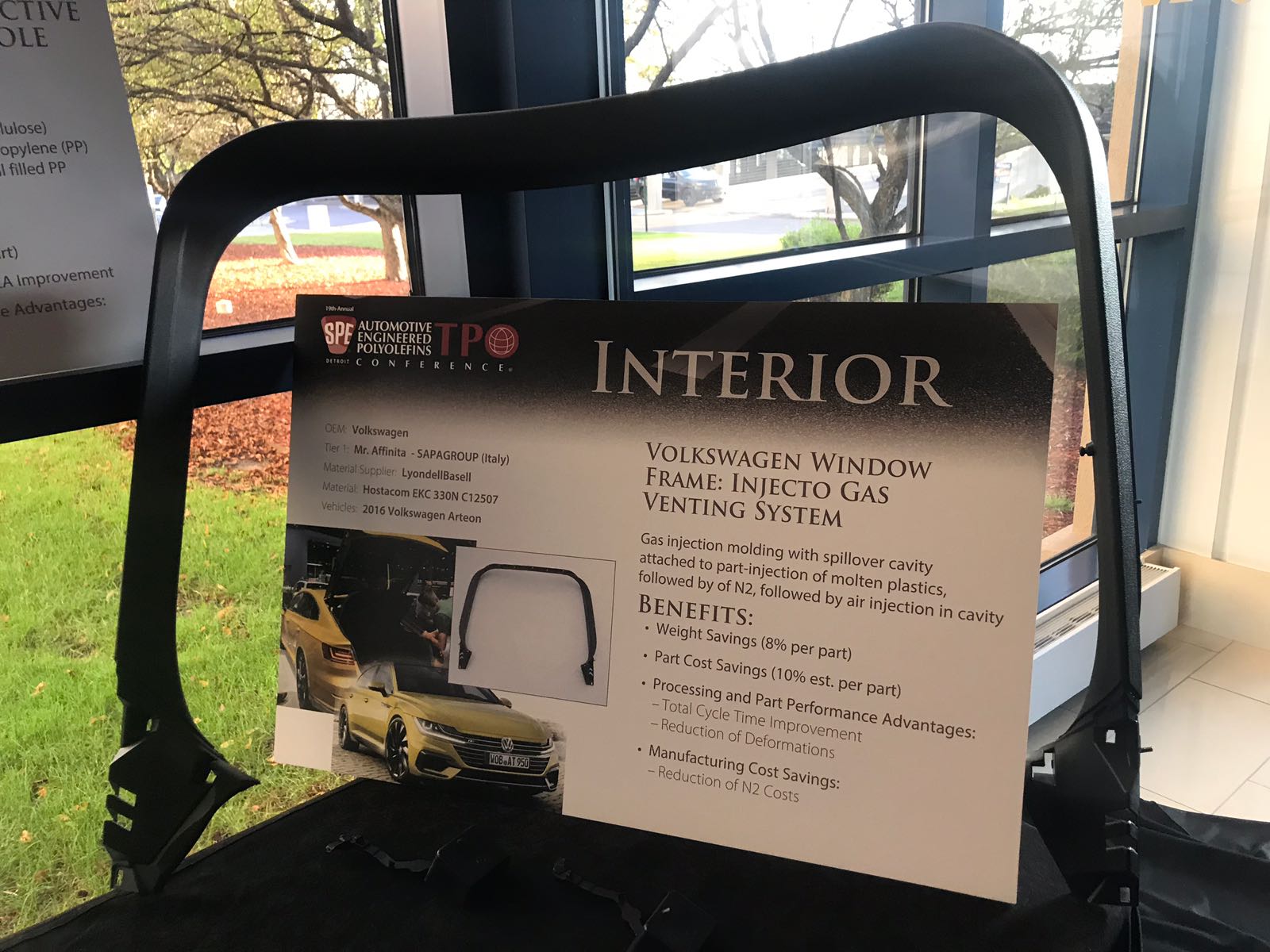 After SAPA sent in the entry for the award, the commission of the engineers had contacted us with plenty of questions and we gave in our best to demonstrate the innovativeness of SAPA. We were given the news we had been waiting for that SAPA has been admitted to compete among the giant in the industry!

An even bigger surprise…

SAPA arrived at the event, held from 1st to 4th October, just to be told, in the words of the commission:

“We really appreciated your patent, you are among the first five contenders. You may not be the winner, but you will be awarded a place between the first 5”.

Ford, a billionaire hulk with a century of history on his back, came in first and SAPA followed right behind with a second. Our moment of joy and immense pride: We are not first, but we came in a close second to Ford, overcoming competition from at least 70 other companies, many of which were big multinationals. Almost like Benevento being the finalist and runner up in the Champions league behind Barcelona.

I feel very happy to share this big surprise and moment of immense joy with a promise: We will be back again next year to compete against the giants with our best from Italy. 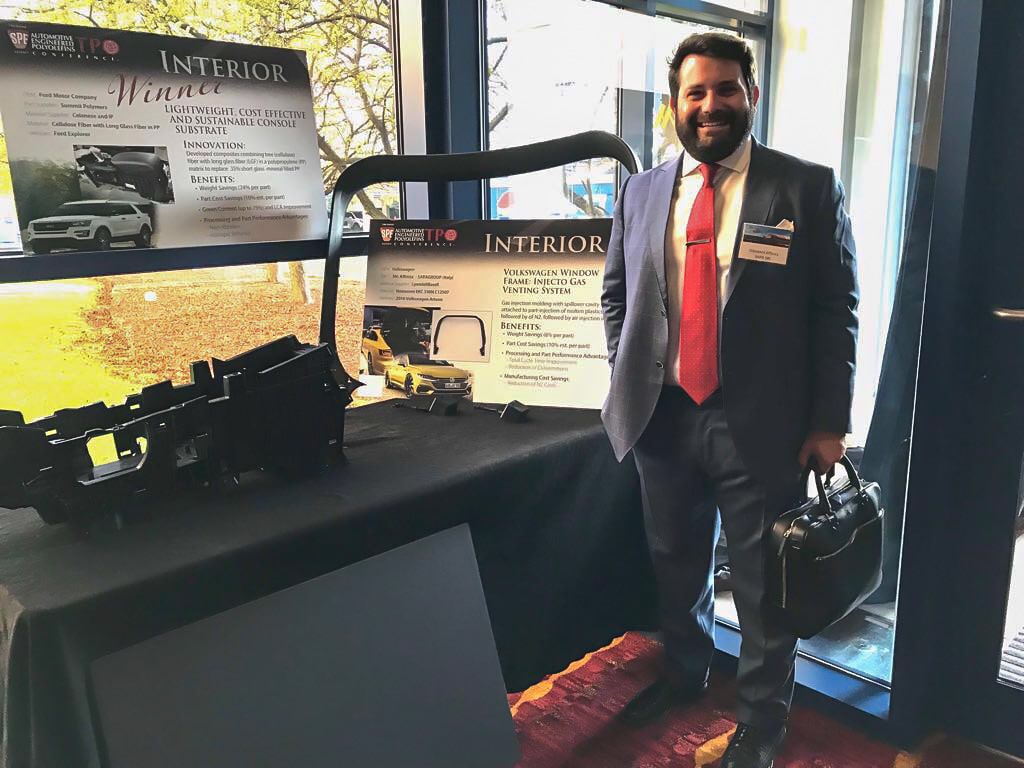 A Great Surprise: SAPA Awarded together with Ford at the SPE Automotive TPO Conference in Detroit2017-10-022017-10-06https://sapagroup.net/wp-content/uploads/2018/04/sapa-logo.pngSAPA Grouphttps://sapagroup.net/wp-content/uploads/2017/10/Una-grande-sorpresa-SAPA-premiata-insieme-a-Ford-al-SPE-Automotive-TPO-Conference-di-Detroit-Superior-Automotive-Parts-And-Application.jpg200px200px
Recent Posts

How important is the principle of transparency in drafting a company’s financial statement?News-en

Work and education, why we guide the children of SAPA employees by handNews-en