In order to meet the CO2 emission limits, car makers are investing millions every year, and this often results in cuts in personnel. What would happen if there was a supplier that had already carried the costs of research and made the effort for you? Here is how you can win the challenge by making production leaner and the parts lighter.

Once upon a time, people just did their job and didn’t even stop and consider “the consequences”.

That was the time after World War II, Italy had gotten out the war completely destroyed, and everything was to be built again.

People had to work.

It was a time of industrial comeback; the automotive sector and the companies that were somehow linked to it started to become the point of reference for the whole society, which wanted to come back after the bombs that had destroyed the dreams of so many families.

Nobody cared about having a backache, about safety at work or about the emissions that you had to breathe in because of the type of work you had to do for a living.

You had to work hard, without having any say in it.

But at the same time, the automotive industry was the aspiration of the Italian people, who were getting back on their feet with effort and sacrifice.

They promised themselves that as soon as they’d have some savings, they would have gotten themselves a Fiat 500. A car that was made of an engine, four wheels, a steering wheel and a distributor. And that was it.

It was the time of recovery after the war.

It was a high-paced phase of Italy’s history and Italy needed that phase badly. But that phase also had its downside.

Were people worried about pollution? About CO2 emissions?

Nobody was, simply because they could not afford to be.

But, as is always the case, society changes, the issues change, the solutions change and the level of awareness on certain issues changes as well.

And very quickly one finds oneself in 2020.

Nowadays economic cycles are much faster.

A simple statement by a CEO can move billions on the financial markets.

And the emissions checks carried out by a certifying body can alter the sales of an entire industry branch – with the consequences that this entails.

So, the paradigm is changing.

But how are car makers reacting to the ongoing change?

Meeting the increasingly stringent norms on emissions is a necessity that is costing car makers millions and millions of Euro every year.

Here is the good news. We have already carried these costs for you (and we’ll continue to do so, as SAPA invests 4.5% of its turnover in research and development every year), and we have the solution that will surprise your bosses and will make you stand out at the next company meeting.

Here is why I recommend you read this article attentively: 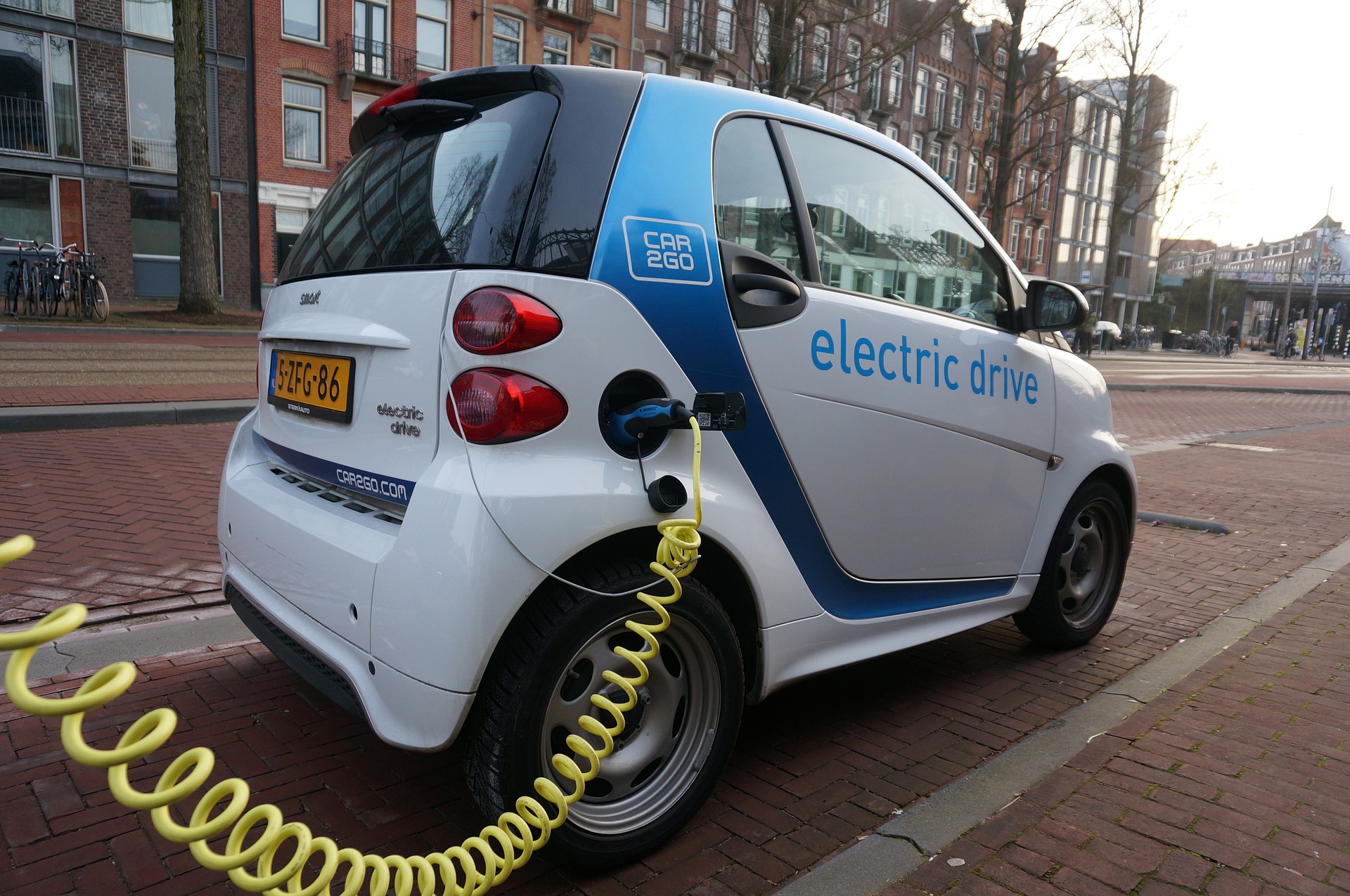 Electric car being charged in Amsterdam

I have worked in the car part sector for years and have been looking for the best solutions to the issues that hamper car makers like yourself.

I can say that I look at this world “from behind the curtain” and I have a clear opinion on emissions and the pollution caused by the automotive industry.

The usual narration leads you to think that the emissions produced by a car mainly depend on combustion, and hence on the engine.

And this point you hear those who are against Diesel engines and those that praise electric cars roar, as if pollution depended exclusively on the engine.

Or, to be more precise, as if the issue of cars’ emissions existed only when the car engine is on.

I am not saying that the industrial shift that will allow us to have electric cars on a large scale is wrong.

The full electric option is a possibility, even if just in the long term, given the many current issues (that you know well about) that slow down its development.

I am saying that if we look at emissions only from the point of view of the product, then we look at the issue from the wrong angle or we only see part of the issue.

The true impact comes from the PRODUCTION PROCESS!

Are you tired of being constantly given a small budget that is imposed upon you from your bosses and that you can only meet with great effort, at the end of which you feel like an athlete that has just run a 50km marathon?

Do you have a headache because at work they keep telling you every day that your cars must meet tight CO2 emissions limits?

And at the same time, you also read that car makers are ready to lay off thousands of employees around the world in order to bear huge research and development costs.

But you know better than me that your bosses don’t want to hear complaints, just solutions.

And what can you do in a context such as the one above, without “risking” your position too much but at the same time to demonstrate that you can propose a structural solution that will help your company meet the market requirements?

Because this can be a difficult step, especially in our sector. Our market changes constantly, and very often a quick response time wins over the quality of what you are putting on the market.

So, how can a slow and complicated company structure typical of transnational industrial groups like car makers survive in a world like that?

By delegating part of their business.

After all, the issue of emissions is literally tearing to pieces some car brands that seemed untouchable. 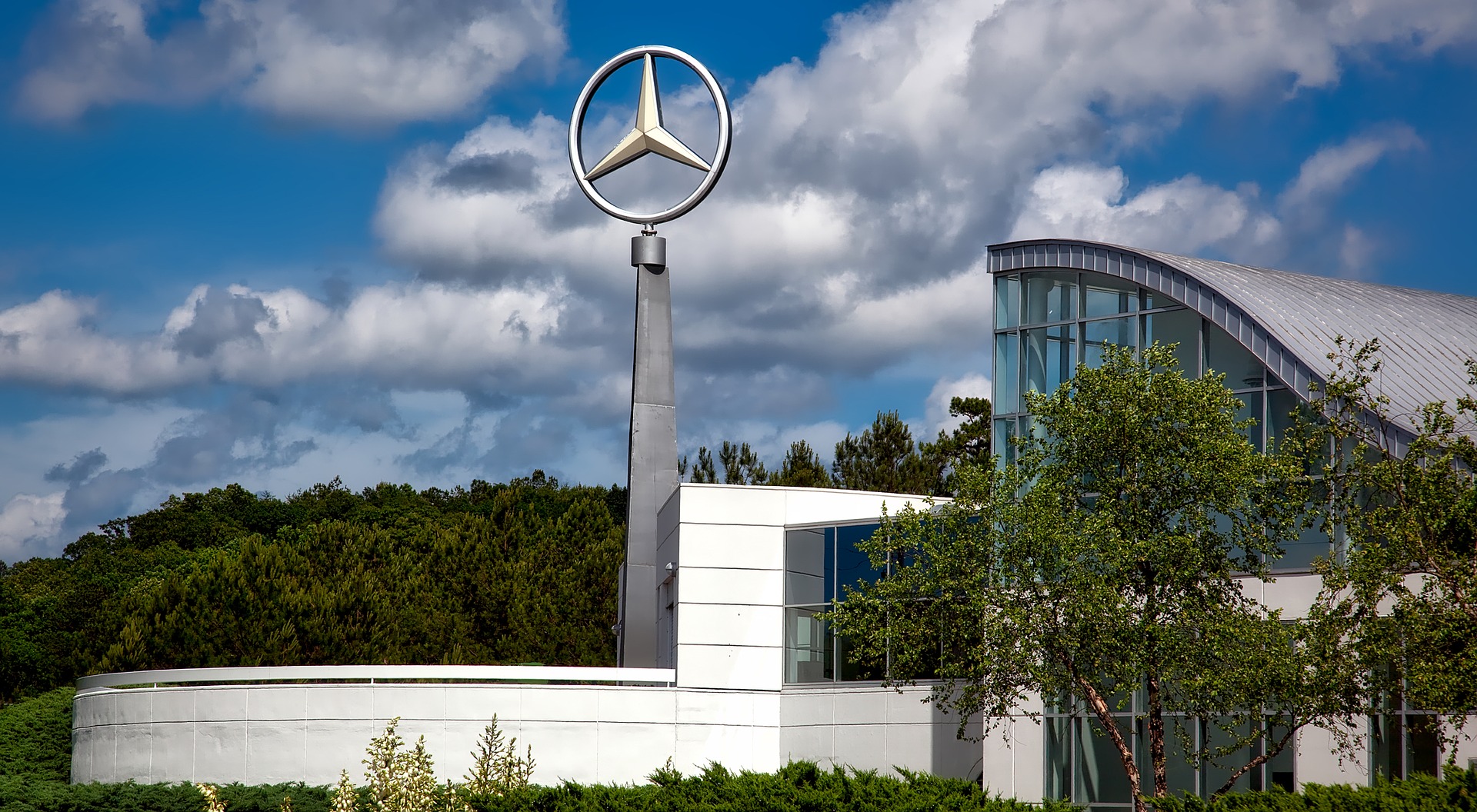 “The costs we’ll incur into to reach our CO2 emissions objectives require global measures to increase efficiency in all the areas of our company. This includes the rationalisation of our processes and of our structures.”

These are the words by the CEO of Damler and head of Mercedes Mr Ola Källenius, who also announced personnel cuts for 1,100 members of staff between workers and managers.

For this reason, if you are looking to reduce emissions, the only thing that you can do is go into an alliance with someone that makes industrial optimisation their reason for being.

For this reason, with SAPA – the One-Shot® Company:

And now I’ll tell you how.

But first of all, what links industrial optimisation to reducing CO2 emissions?

All these factors indirectly affect your ability to reduce emissions.

In order to support car makers in the hard battle with CO2 emissions parameters, SAPA created the LIFE BIOBCOMPO project, which is supported by the EU, thanks to which we will reduce CO2 emissions by 1.23kg per km and we’ll make parts lighter by 8% by June 2021.

We will reach this objective by developing low density thermoplastic bio-composite materials that will be deployed with the One-Shot® Method, the world’s fasted method to produce car parts that was patented pending by SAPA.

Because cars’ CO2 emissions are first of all reduced when the engine is off.

WHY THE ONE-SHOT® COMPANY IS THE RIGHT ALLY FOR YOU

It is currently the world’s fastest method to produce car parts.  It guarantees certified quality standards with:

By simplifying production phases as much as possible and by getting to produce the part in just one shot in some cases, thanks to innovative moulding machines.

In this way the part is:

If these are the objectives that you also want to reach for your cars, then the next step is to request information on the One-Shot® Method now.

General Manager and Member SAPA’s Board of Directors

Would you like to obtain infinite productivity for your parts? Let’s evaluate together how the one-shot® method can be applied to your project

Fill in the form below. We’ll get back to you within 24 hours! 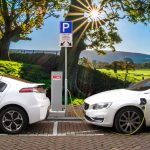 Are you also afraid that electric cars might drive you out of business?News-en 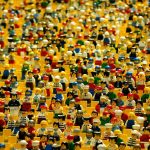 Why plastic is (and will remain) your futureNews-en