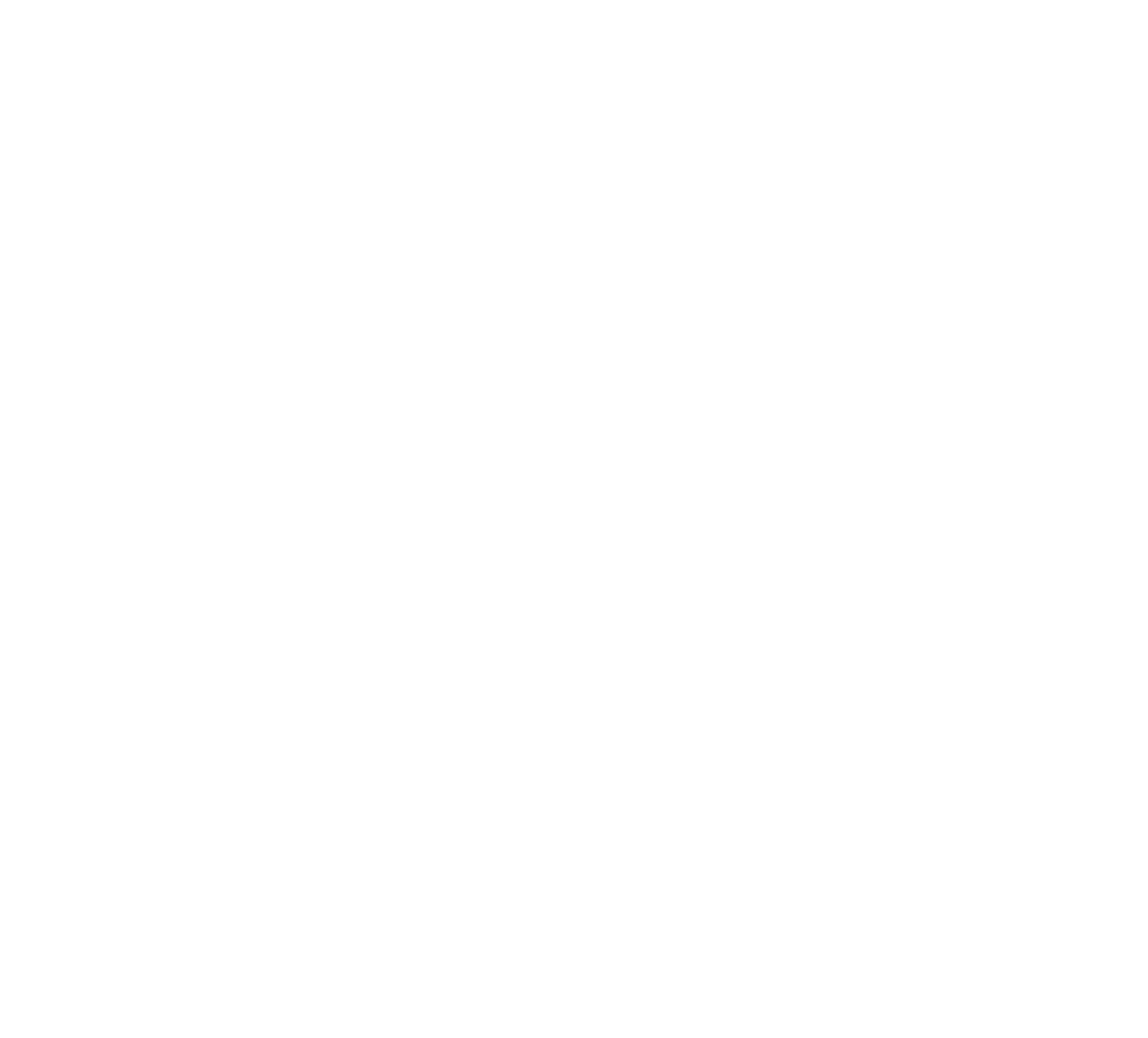 From Quattroruote to Corriere, all news reporting the unexpected announcement about Sapa’s patent, declared one of the top five in Detroit’s competition.

The fantastic ending to a business trip

It is almost two weeks since I last announced to you after our win at the Automotive TPO conference, and the fact that we were honored with the likes of Ford is yet to sink in. Even though I have been to several big events before, this one has been very special.

Do click on the image below to read the article dedicated to SAPA by the magazine, Quattroroute. This is a sneak peek, you can read the whole version at the base of the article. 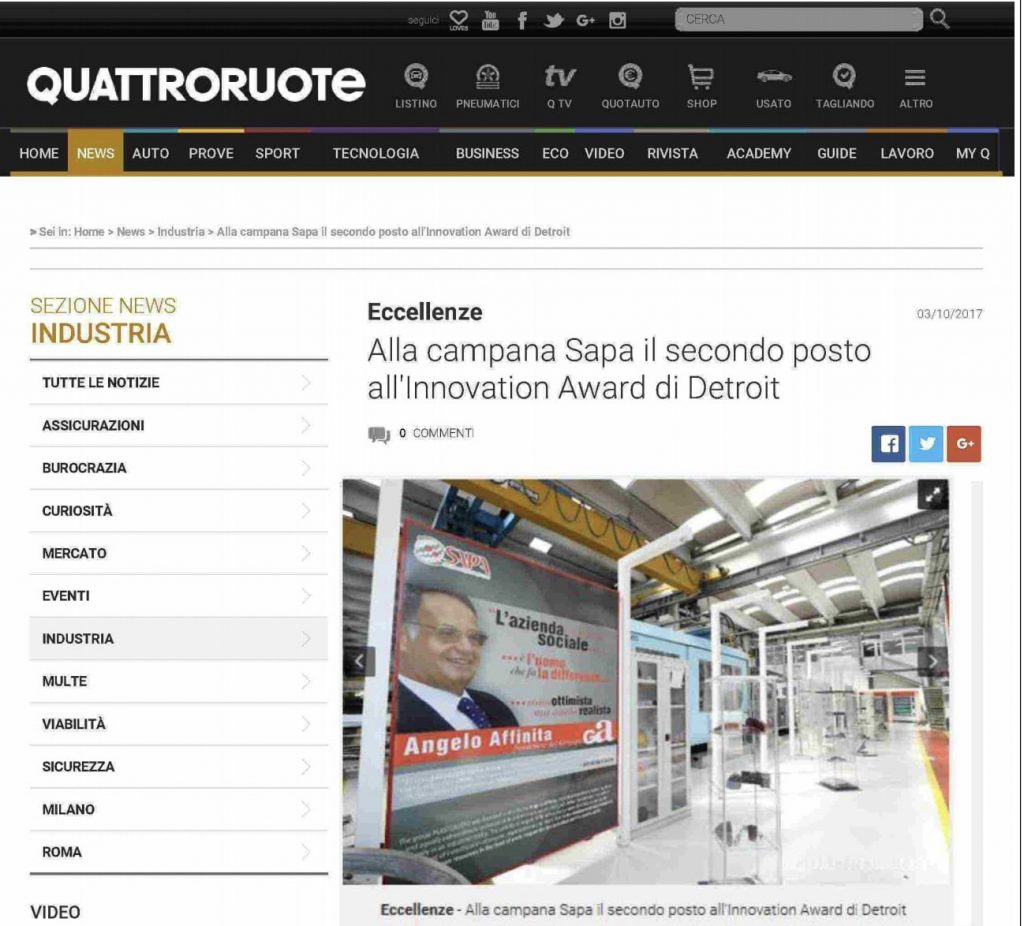 You must know that two weeks ago I had been at Detroit.

“Well, a business trip, happens frequently, espescially to a business man, what was it about. You should be used to it…”

Well, no, it wasn’t a business trip like usual. I was quite emotional, I admit. For me just the fact of being present at such an event, being there in person and seeing with my own eyes companies which are giants compared to us… you see. For me this already was a source of big pride.

The Conference of the Year

I was at Detroit to partake in one of the oldest and biggest Automtive Plastic Conferences:

It was an honor to be a part of the event. Though, as always we give it our best, participating in such an event itself was something of pride to SAPA.

It is a unique occasion for several reasons: All of the most important societies of engineers come together. The most innovative projects of the sector are presented and shared. The most brilliant and efficient ideas are awarded. Another highlight of the event is the Innovation Award, awarded for the biggest innovations of the year, presented by the Society of Plastic Engineers.

SAPA decided to compete for the Innovation Award when we learnt that we met all the required criteria set by the Society.

The know how of every participating company is showcased at the event. The most influential people in the business meet there. To find out which innovations are worthy of investment to improve their performance, their cars and their systems.

In the company of my coworkers, I thus took a flight to Detroit, quite emotional, and curious to explore the opportunity that we had to be among the best in the industry.

A snap from the Corriere della Sera in the Economy of South Italy section, you can read more by clicking on the article 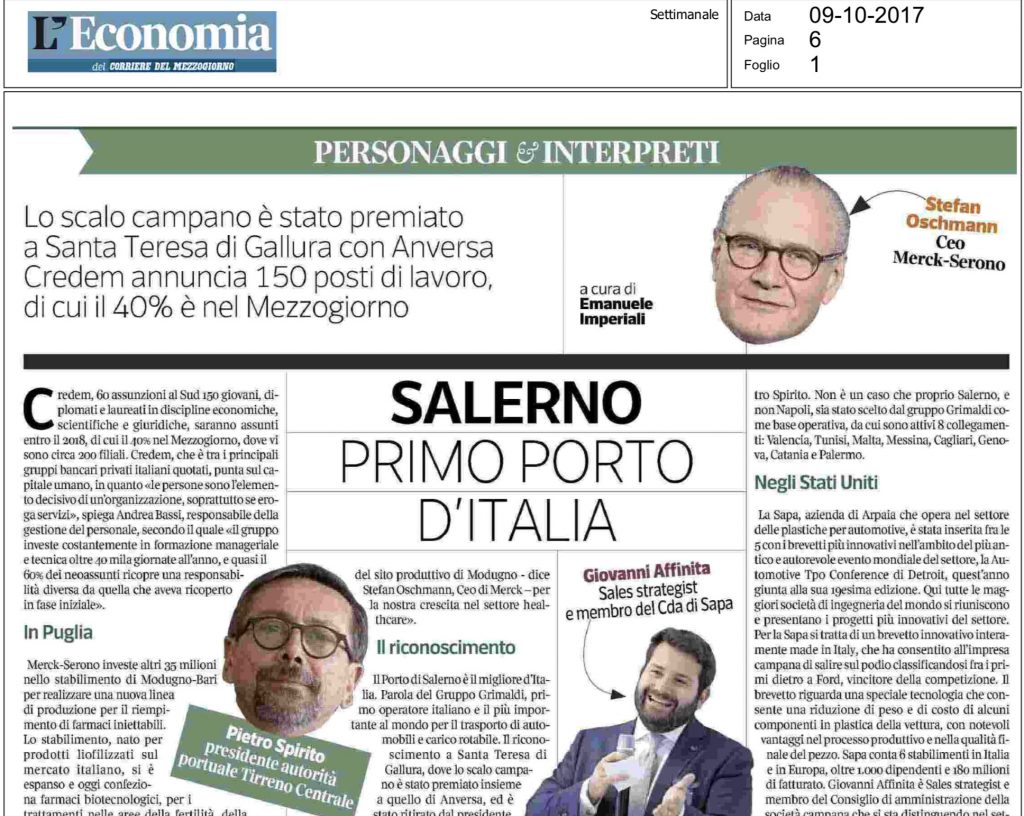 The moment of announcing the Innovation Award arrives by the commission of engineers. And the unexpected happens. They announce our name – SAPA

It’s like Quattroruote reports – SAPA – from among: “More than 70 companies”

It took me some time until I could grasp the momentous occasion and I realized that we were being called among the winners. We have been awarded among the top 5 patents.

“We really appreciate your patent, you are are among the top 5 that will be awarded”. This were his words.

And after two weeks, while I sit in my office, I am still in a bit of disbelief. How from the intention of participation, we moved on to become one of the winnders of the prestigious Innovation Award.

This means that it doesn’t count with who you compete, it counts how much heart you put in to your company. It counts how much value and investment you put into it. And this was exactly what SAPA demonstrated and we are going in the right direction.

I’m proud, and I say it with a chest swollen with pride, of SAPA and espescially the people who made SAPA the company it is today. I have to be honest. We didn’t believe we would win, but we hoped instead. And this thing surprised all of us.

It caught the attention of all the magazines in a positive way, ringing in everyones head our success story…

Here are some more of the articles covering SAPA’s win at the event:

Quattroruote: “Second after the hulk Ford”.

Il Corriere della Sera – the Economy of South Italy section: “The group SAPA on the podium with Ford”.

Autosomma: “Second position to SAPA at the Innovatione Award of Detroit”.

Polimerica: “SAPA among the finalists of the SPE Innovation Award”.

La Repubblica, Napoli: “A recognition received for an innovative patent fully made in Italy”.

And these are just some of the citations with which newspapers, magazines and web portals spoke about our achievement at Detroit.

What should I say, it’s a huge recognition. Give fuel to a fire which burns. Not a dot, but a comma in our path.

Because for us this award is fuel added to a burning fire. And we are the fire which burns. Because we are on a roll, we have the best italian engineers who can’t wait to talk about their innovations. We have the workers, the managers, the employees who can’t wait to demonstrate that this is only the beginning for SAPA.

After this recognition we are even more convinced that what we have been doing before as a family is invaluable and when it gives it’s proper fruits, well… This work gives us satifaction.

In the articles that follow I will tell you, trying not to bore you, about the big innovations that the engineers of SAPA has come up with.

We will be interviewing them and they will be talking about their work.

A company is not that different from a family that plays football together!News-en

Are combined study/work programmes possible? Here is the experience we have gained in the field…News-en