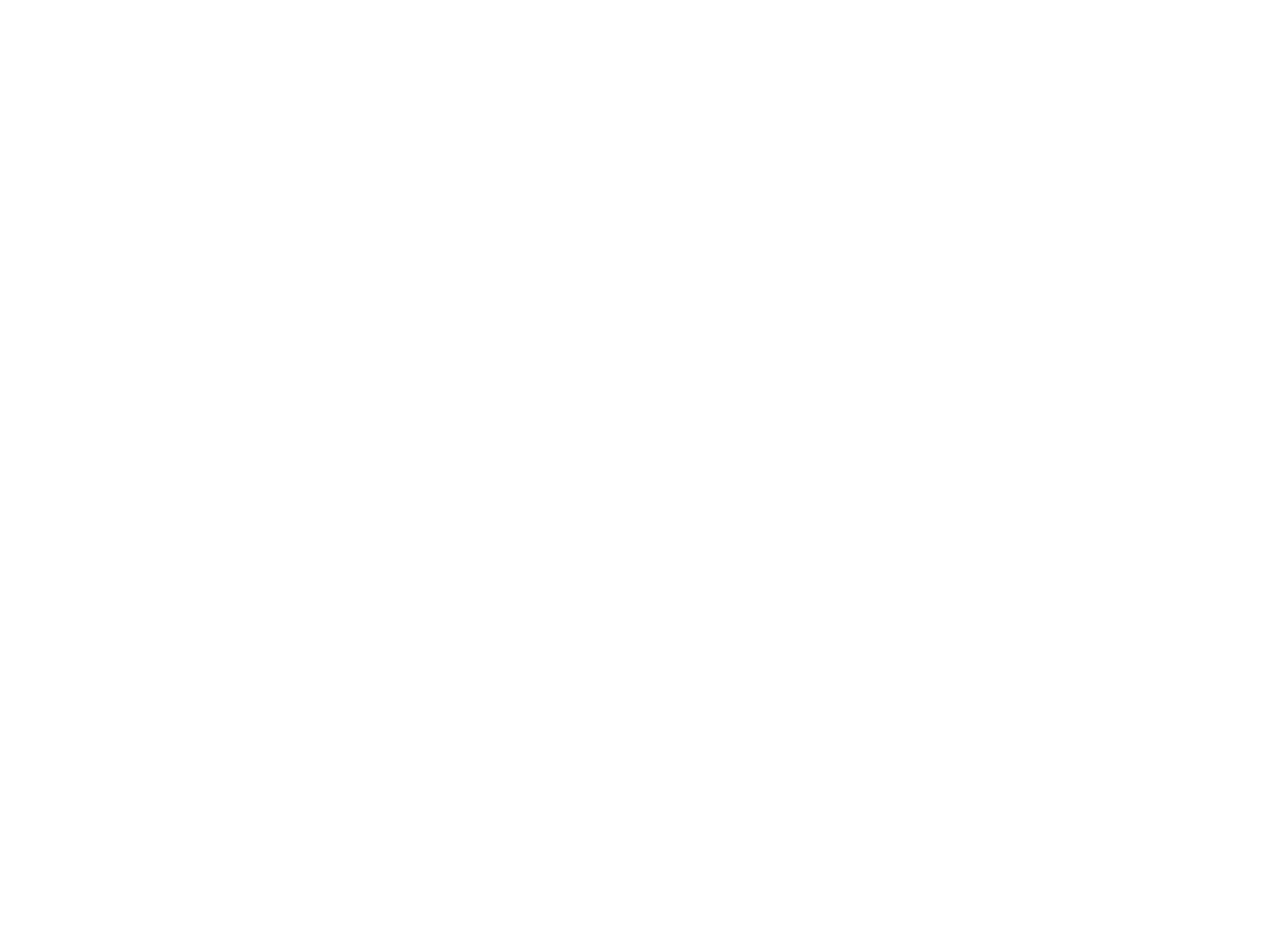 Financing Abachos project of detecting the Earth magnetic field for earthquake prevention, SAPA supports the Benevento IS Palmieri-Rampone research and launches an automotive component into space

It was an early morning. As usual, I woke up and followed my daily routine: I listen to a few news, bought a newspaper, had a short breakfast and ran to work.

As I entered the office, I softly closed the door: sort of a habit of mine, not that I would have disturbed anyone. I walked to the desk and noticed the newspaper almost waiting for me, lit up by the sunshine coming through the window.

The front page had a confused picture of which I could barely understand the subject, but as I got closer things started becoming more and more clear. The title gave it away.

“Tesla launches a car into space”

It cracked me up.

What a crazy idea. I mean, Tesla makes electric car, why doing anything like that?

What pushed Elon Musk to it?

I read the news, but couldn’t find an answer. I kept thinking about it all day, then I let it go.

Until, a few months ago, I heard about a very interesting and unique project. 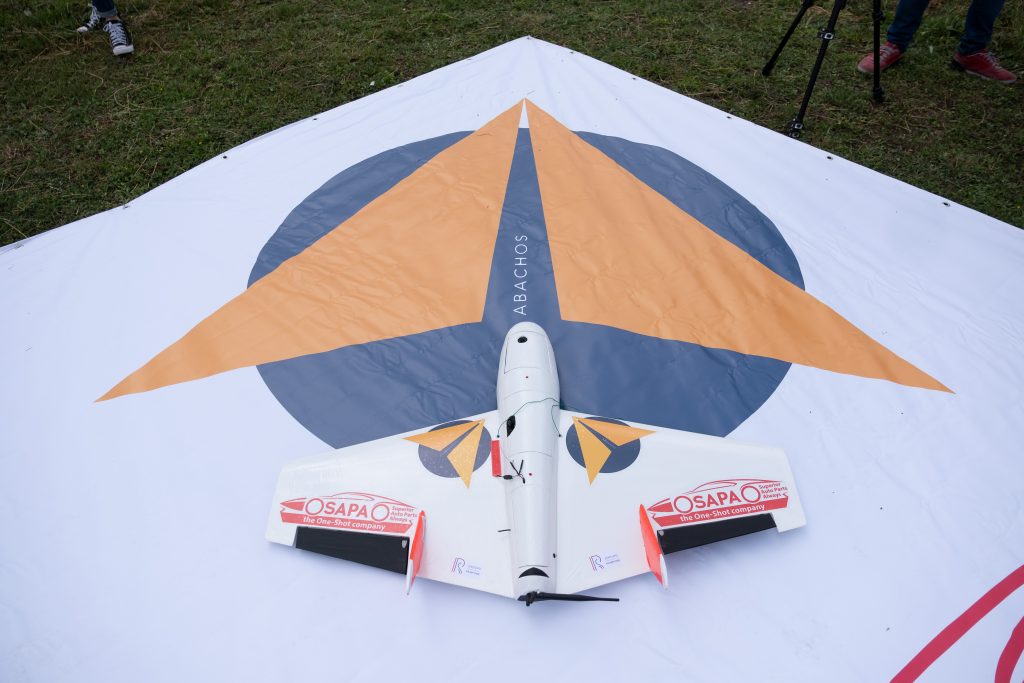 The Abachos Probe, projected in collaboration with SAPA

I’m going to tell you about that project, just please bear with me for a couple of minutes, as it will be worth it.

The Abachos project (Automatic BAck HOme System) came as an educational project, from the mind of professor Amedeo Lepore. It was first a project for the Naples ISS Vittorio Emanuele II, which then moved to the Benevento IS Palmieri – Rampone.

It’s a complete project: design, development, testing, debriefing and replicating it all. The endgoal is the launch of probes and relative payloads to the stratosphere.

The project got its start with a few launches and started to gain some attention by space enthusiasts from the scientific field who began contributing to it.

I was very impressed by it: mostly, because of its noble goal of detecting atmospheric conditions and recording the magnetic field in order to prevent earthquake, but also because it was a local project that started with students and professors from Campania, who shared a great love for the territory, and a spirit of research and innovation.

It is clear that such a project needs funds in order to be carried out. You don’t just wake up and launch an aircraft into space.

And it is then that I finally understood the reason why Elon Musk did it.

So, when it was proposed that SAPA financed the new aircraft launch into space, we had no hesitation in saying yes to the request.

To launch a component into space, financing an actual scientific project, meant being part of a dream.

In fact, just a few years earlier it would have been impossible, either because to expensive or considered pointless.

Being able to do it today, could help show the world the importance of scientific research, supported by funds but also by some genuine crazy drive and energy, which might make our grandfathers’ and fathers’ dreams come true; and maybe also our children’s and grandchildren’s.

To SAPA, a company from Campania that has its root in the ideas of innovation and research, this project seemed really promising. SAPA has always paid attention to projects revolving around these two aspects, also thanks to the company’s long time collaboration with universities (to which SAPA regularly grants funds) and the world of education.

The aircraft was the last week, june 4th, in front of an amazed crowd of 150 people 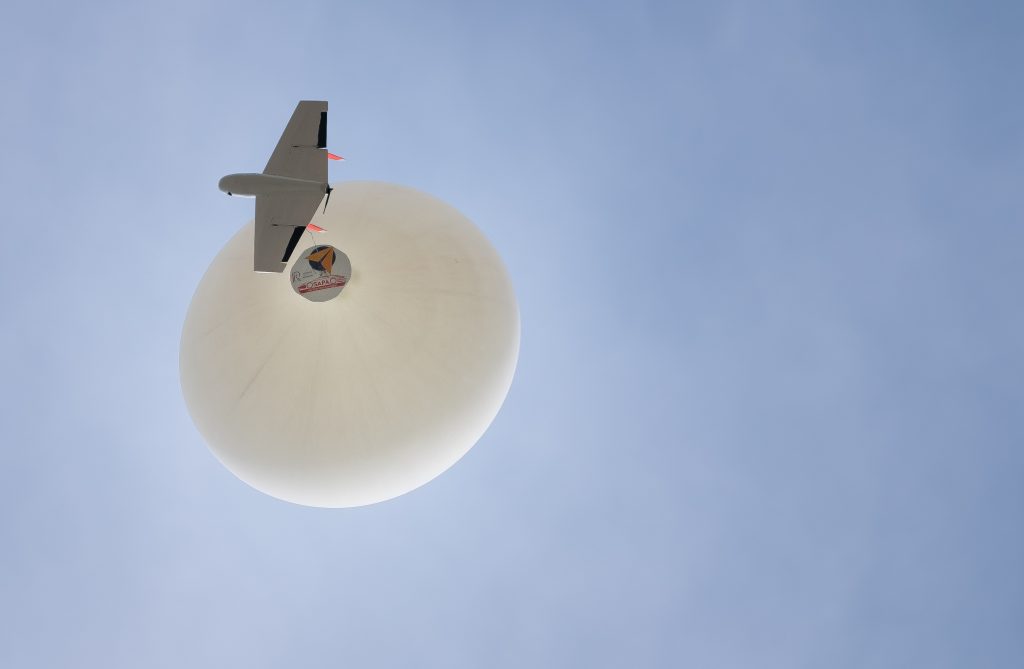 Other than financing the project, SAPA built some parts of the spacecraft.
Our technical director Innocenzo Macchiarolo can tell you more about it:

“We’ve built the Flaps: I’m talking about two side wings allowing the aircraft to change directions.

We’ve 3D printed them, after modeling them, using preox.

The aircraft reached 36000 meters and, thanks to a probe, registered data regarding atmospheric conditions. Compared to other probes, this one is different because it is able to come back to base in a few hours, unaltered.

More launches have already been carried out. We’re talking about materials that can endure very high and very low temperatures.”

The process is therefore not so different from our One-Shot Method, the only technique in the world allowing for the production of high quality component that are:

This only reinforces the idea that the One-Shot Method is applicable to a variety of fields, and not just traditional car components.

Would you like to see the video? Here it is:

Below, the pictures taken at the event.

I hope this project can inspire the minds and hearts of all those people that, to this day, are skeptical about scientific research.
I like to think that funding education can really be the start of a shared dream.

Speak to you soon,

WANT TO FIND OUT HOW AUTOMOTIVE COMPONENTS CAN BE LIGHT ENOUGH TO GO TO SPACE THAKS TO THE ONE-SHOT METHOD?
WRITE CUSTOMERCARE@SAPAGROUP.IT
A SAPA GENIUS WILL REPLY TO YOU WITHIN 24H.

SAPA like Tesla: Launching an Automotive Component into Space 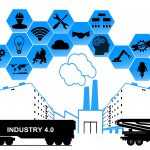 The perfect mix of theory and practice? SAPA on its way to creating a center for Industry 4.0 in collaboration with universityNews-en 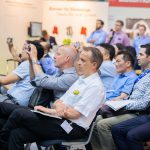 SAPA, Special Guest at the 2018 Global Automotive Components and Suppliers EXPO in StuttgartNews-en