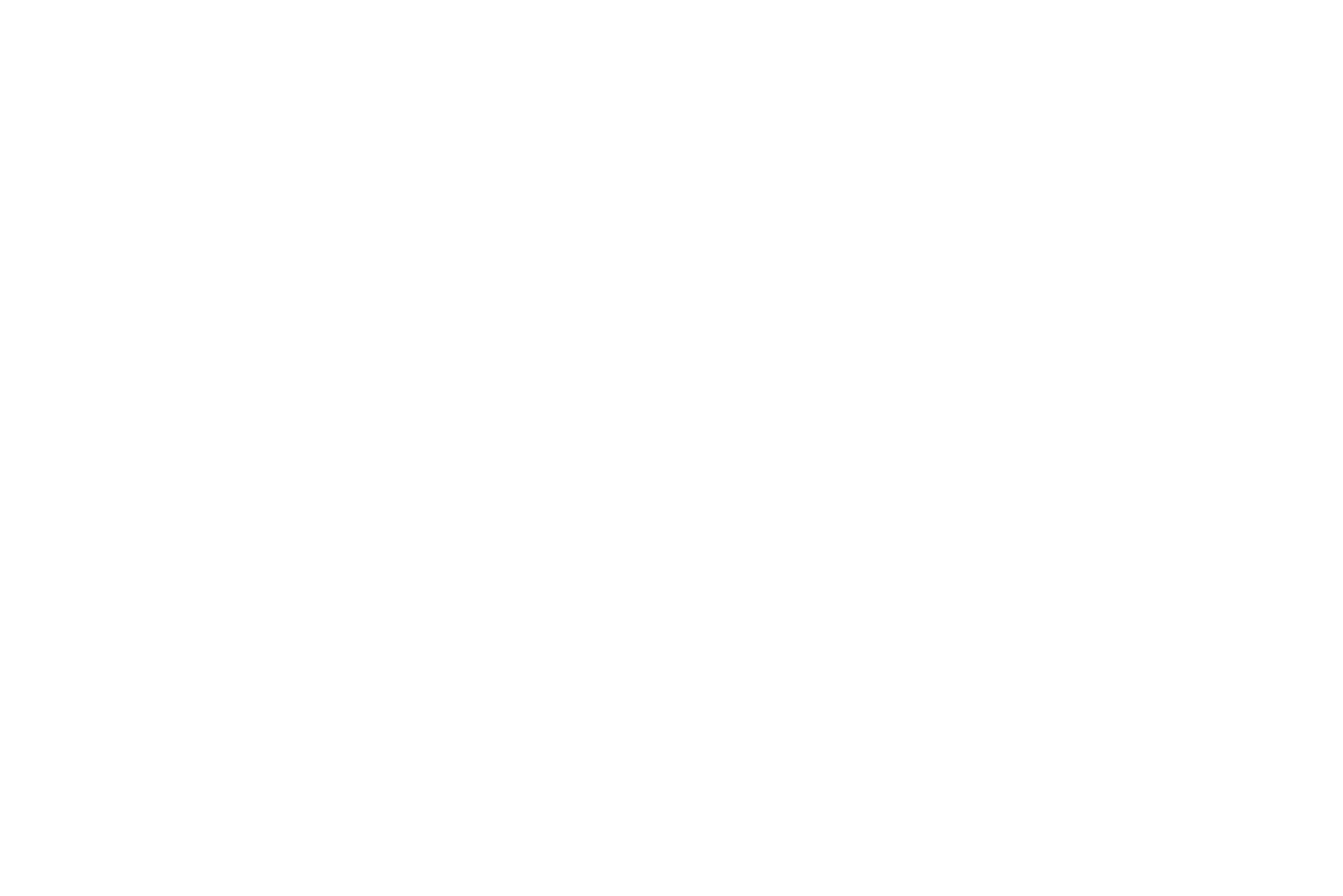 For the second time SAPA has decided to contribute to the costs for the educations of the children of the group’s employees that have a low family income. This goes to prove the group’s commitment to education and to the territory.

School and studying have always been important to me.

When I was in high school I had a class mate who was often sitting next to me. I remember he was allergic to pollen and to grass weeds. We didn’t hang out with the same group of friends but when we happened to sit by each other we really enjoyed chatting.

What I really liked about him was certainly his ability go to another level in discussing issues, to go in depth.

He had a passion for trains.

He always said that one day he would build one with his own hands, made only of spare parts.

He had a good amount of intuition and a strong determination. I had no doubt that he would make it. 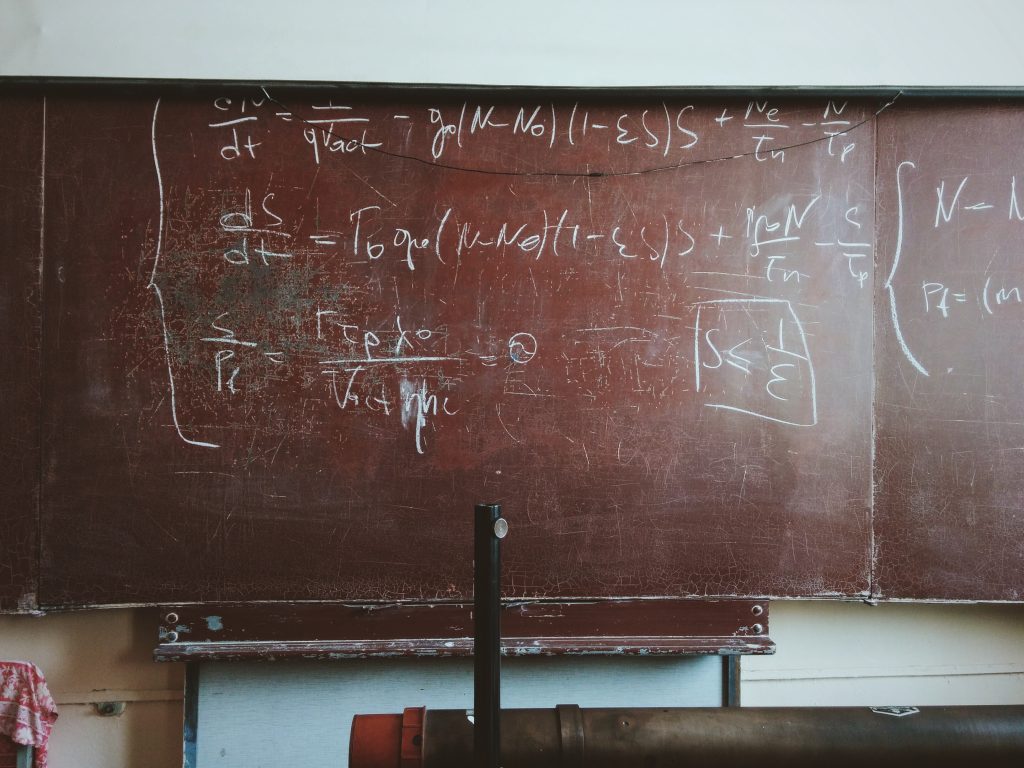 In the spring of the fourth school year he started to come to school very rarely.

Teachers did not tell us much as to why, they acted like they didn’t notice but I think it was just a way not to attract the attention to the whole thing.

During the fifth year he just disappeared.

He told me that, due to family issues, he had to give up studying and had started to work as a gardener, being allergic to grass.

-And the trains? I asked him. 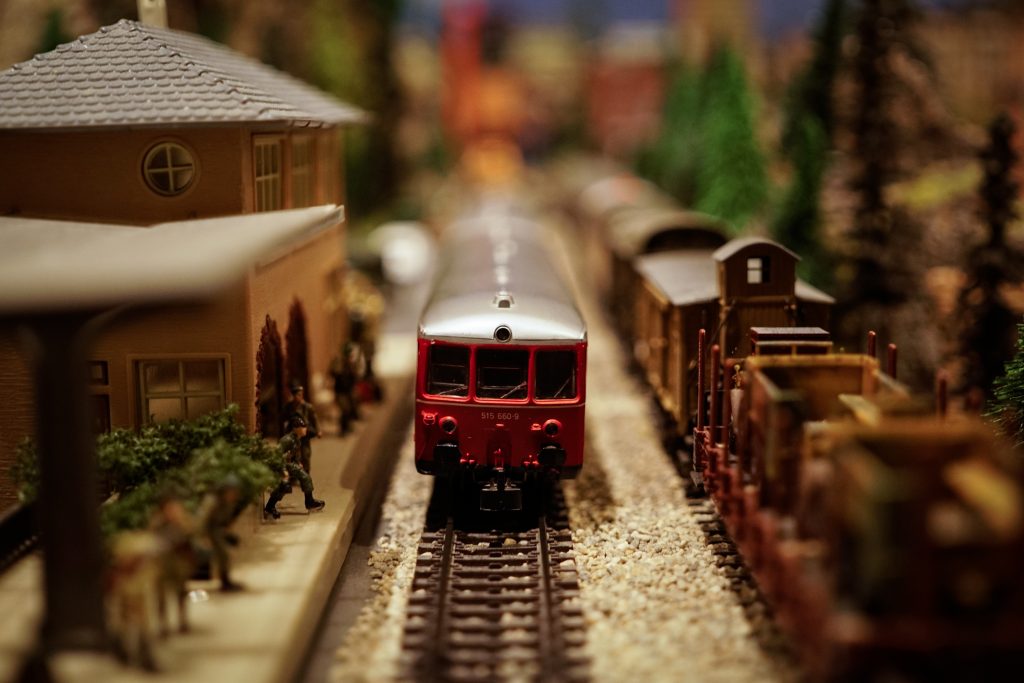 As you can imagine, this story is really moving for me.

I told you about this to explain how important it is for me, but also for my family, to commit not only to production but also to education on our territory.

This year for the second time, we have decided to support our employees that have a yearly family income lower than €22,000 by providing a €100 voucher for every underage child.

This initiative aims at supporting these families in purchasing school books. This is what we believe in.

If you know SAPA, you certainly know that one of our goals is to put people at the centre of any action.

We were always committed to this and one example is the Angelo Affinita Prize that we created to support research carried out by young people and their commitment in studying – this has been part of our work for some time now.

Our territory, research, education and studying are for us fundamental pillars.

A company cannot only be based on profit, otherwise it is a car destined to remain without fuel.

We are convinced that we also have to have dreams, solid dreams to work towards and to transform in realities.

ARE YOU A CAR MAKER AND YOU’D LIKE TO DISCOVER ALL THE SECRETS OF SAPA AND OF ITS INNOVATIVE ONE-SHOT® METHOD?

WE’LL GET BACK TO YOU WITHIN 24 HOURS

SAPA: the company that supports education by investing in its employees and in the territory2018-10-312018-10-31https://sapagroup.net/wp-content/uploads/2018/04/sapa-logo.pngSAPA Grouphttps://sapagroup.net/wp-content/uploads/2018/10/sapa-the-company-that-supports-education-by-investing-in-its-employees-and-in-the-territory_00.jpg200px200px
Recommended Posts 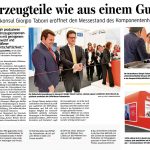 IZB Effect: SAPA wins car makers over and tells the Wolfsburger Nachrichten about its innovative methodNews-en 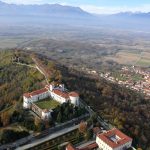