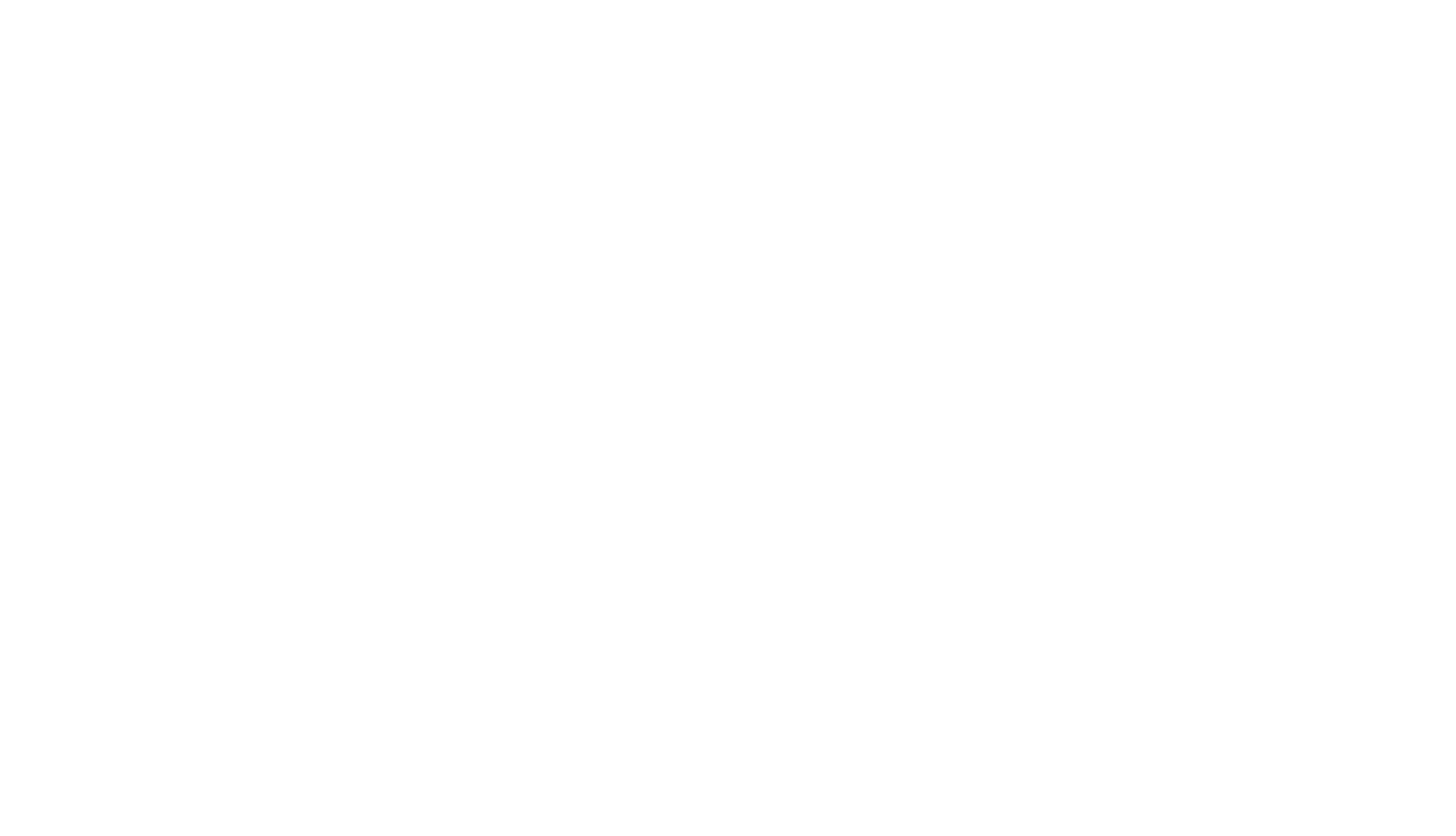 On Tuesday 16 October the IZB began in Wolfsburg: one of the most prestigious car parts exhibitions in the world. SAPA participated with an innovative stand that was inaugurated by the Consul of Italy in Hanover.

It is often said that the first day is never forgotten.

And yesterday during the opening of the IZB I think I understood why.

In our work – as you very well know, we often pay attention to what we produce and create, to coming up with innovations, and for us it is fundamental that they are unique and well executed.

For this reason it happens – at least it happens to me, not to pay attention to how I am living that very moment, maybe because I am too concentrated on the exhibition or on the product itself.

Yesterday, however, I had the opportunity to sense how much energy and enthusiasm were present in our stand.

Not only in me – though I have to admit that I was really enthusiastic and could not wait for the exhibition to begin, but also in all the other people who had prepared for this exhibition for months and who now were there ready “to go on stage”.

It is that typical energy of the first day that then remains over time, not so much the events, which are little by little forgotten and confused. No.

Yesterday, while Mr Giorgio Taborri, the Consul of Italy in Hanover, was approaching the ribbon with the scissors in his hands, I thought that I will not forget that moment easily. 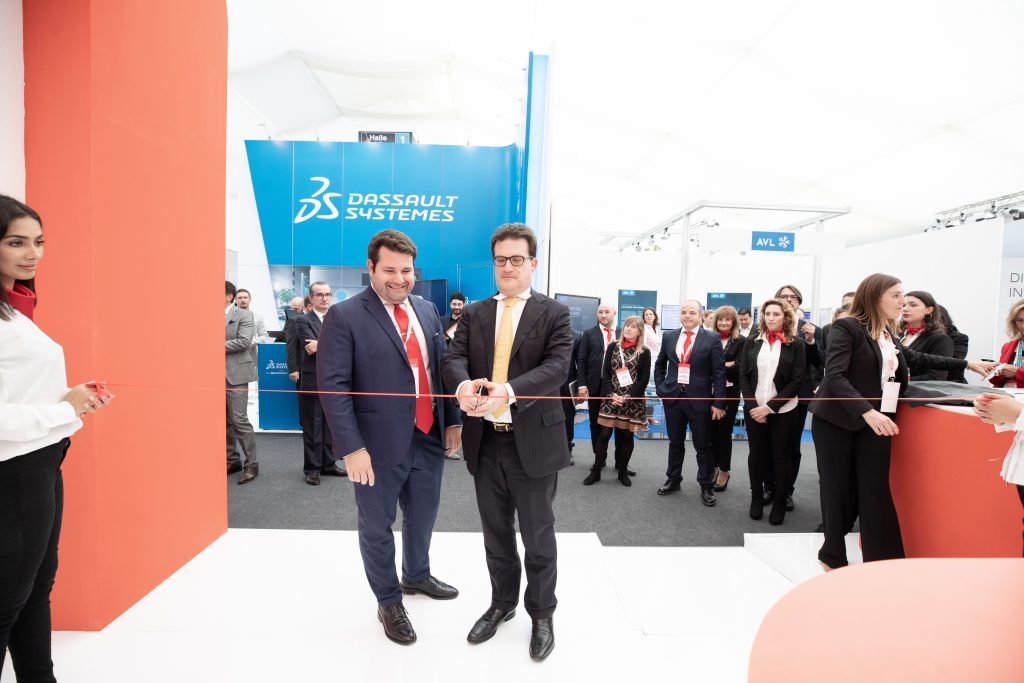 Mr Giovanni Affinita next to Mr Giorgio Taborri, Consul of Italy, at the cutting of the ribbon.

The reason why is very easy: having him at our stand was yet another acknowledgement of the work that SAPA is carrying out, which is more and more acknowledged and appreciated non only in Italy but especially in Europe.

After the official inauguration and the short speeches of the institutions, the stand filled up with journalists, curious visitors but especially with engineers interested in discovering the One-Shot® Method and in completing the path to become a One-Shot® Expert.

And this is precisely our special offer for those who in the coming days will come and visit us: the opportunity to discover all the secrets that made the One-Shot ® Method the world’s fastest method to produce car parts, while also ensuring high productivity and quality performance but reducing costs and obtaining lighter parts, and clearly in less time. 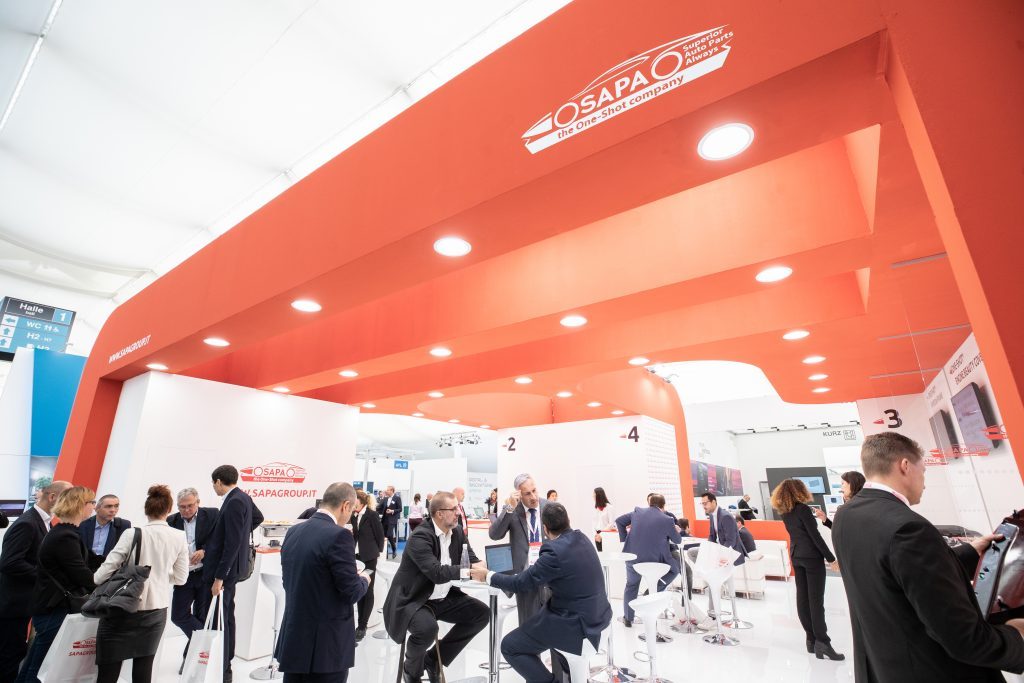 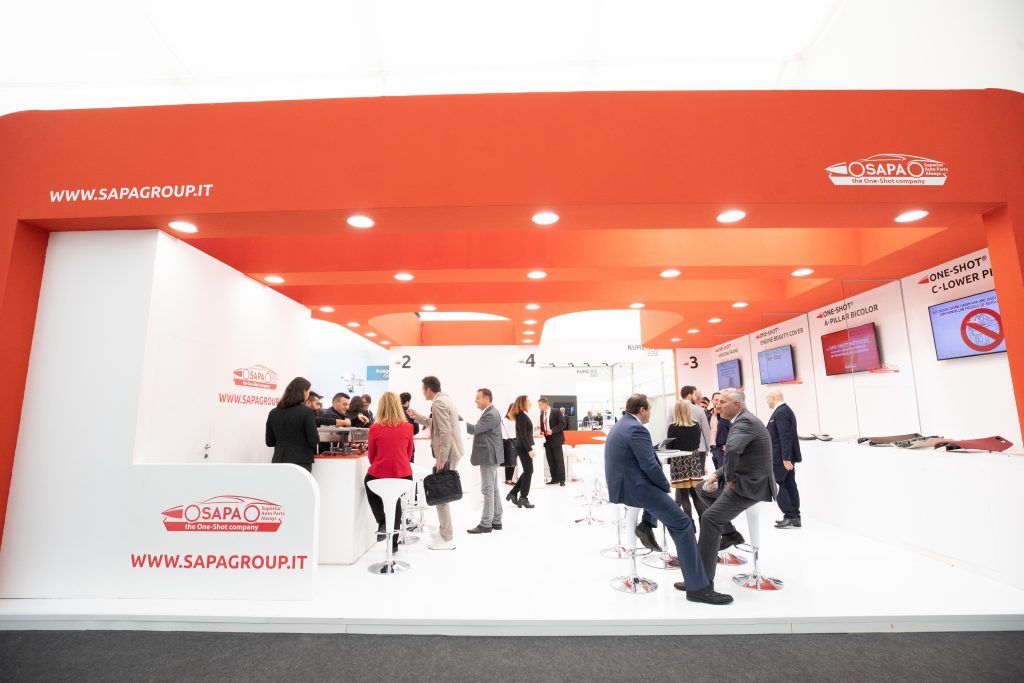 For the whole day, at stand 1201 in Hall 1 people have been coming and going.

Have you ever noticed how, just after sunset, a fresh breeze starts and the sea ripples and the little waves that reach the shore continuously generate?

You think that the next one will be the last one, but then a new one is created. It’s exactly the same.

It is a bizarre and beautiful feeling. 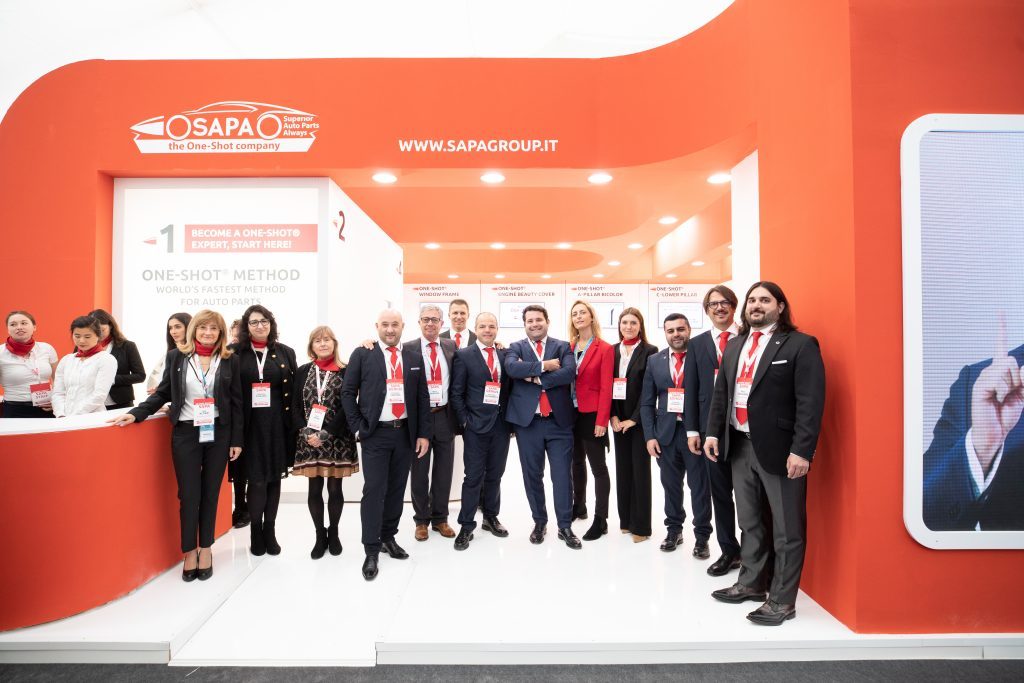 In the first place, it is the feeling of those who see the fruit of their work and commitment.

Secondly, it is the feeling that one’s dream can really become a project shared by many others.

ARE YOU A CAR MAKER AND YOU’D LIKE TO DISCOVER ALL THE SECRETS OF THE ONE-SHOT® METHOD? 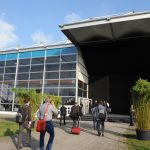 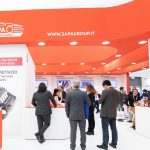 LIVE FROM IZB 2018, DAY 2: how to become a One-Shot® Expert in just one day with the help of our SAPA GeniusesNews-en