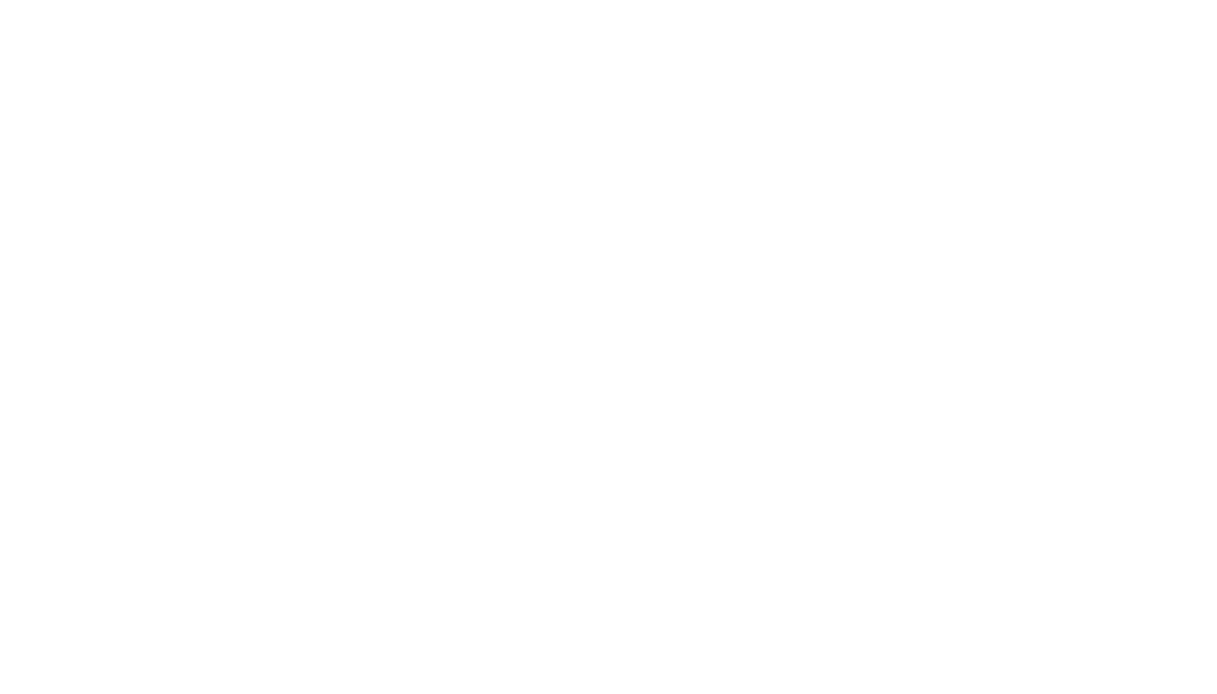 Luxury cars were able to meet their customers’ expectations over time, they continuously improved their quality performance and increased customers’ trust and predilection for their brand. What is their secret?

She wears her best dress while she walks on the streets of London, which have become her catwalk. I look at her while sitting comfortably on the sofa at home, and I can’t deny that I am excited: I’d like to be there, too. I lean forward and I turn the volume up. I can feel my neck and body leaning forward.

As she passes by, I see people gathering around, they are not happy with just taking a glimpse: they want to be near her, in the first row. Her bearing has an aura that stretches out many metres around her and the sound she makes is unique in the world. You could recognise her by her sound, blindfolded. Do you know who I am talking about?

Three words differentiate her: tradition, magnificence and ability to renovate herself. Some might say that there are many like her: on paper it is true, that’s right.

But there’s only one queen. Try and ask any British citizen and they’ll tell you the same.

What comes to your mind if I mention Queen Elizabeth II? Let me guess: her hats that always match her elegant suits, her hand waving at the crowd on the streets of London and her stern and sweet voice on Christmas morning.

Because of her story and her longevity, the Queen today gives a sense of security, she is an institution that remained truthful to herself while accepting the changes that came over time.

And the more I look at my screen, the more I convince myself that the same thing can be said of her, the queen of cars: the Ferrari F8 Tributo, which is charming dozens of British people on the screen right before me. 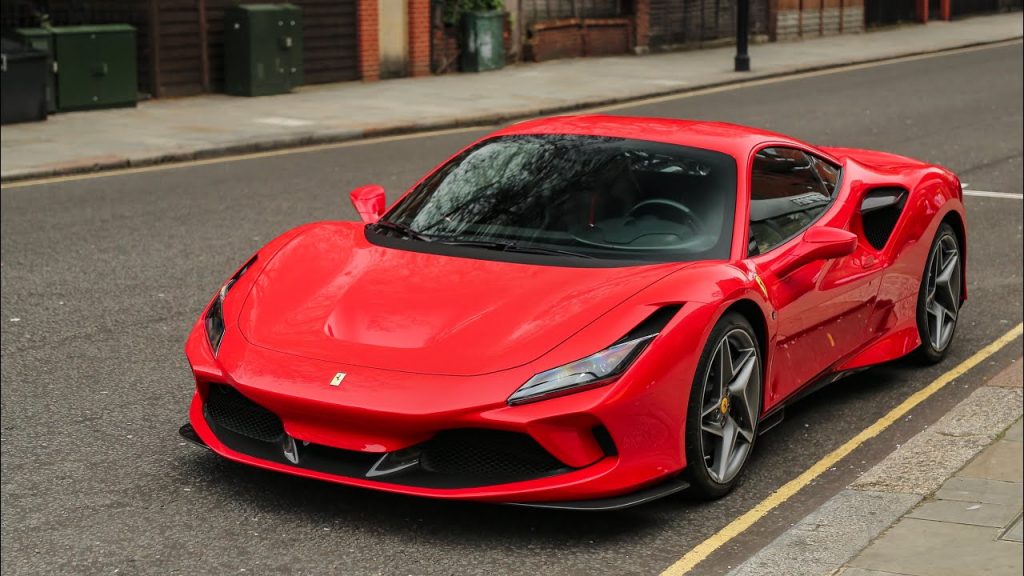 The new Ferrari supercar drove down the streets of London in March and replaced 488GTB.

If we look carefully, the three above are characteristics that can be ascribed to all the cars that are generally referred to as “luxury cars”.

The need to evolve and improve and, on the other hand, the need to be recognisable and to create a sense of belonging in those who drive them are direct consequences of their being a non-essential good. This means that the appeal of a car like F8 Tributo is linked to its brand but also to how much it evolved from the previous version.

Imagine how awesome it would be to obtain the same result also with regular, everyday cars. There would be no struggle to gain customers; there would only be a determination to produce improved cars to confirm the client’s trust in the product,

How can one reach such an ambitious objective? Have you ever wondered?

It is the luxury car market to tell us about it.

If you investigate the process that leads a person to become curious about, to purchase and to stay loyal to a luxury car, you’ll find…. a formula.

The little and essential trick that makes brands such as Ferrari, Rolls Royce and Aston Martin immortal is not really a trick, it’s about having an applicable and repeatable method that acts as a double guarantee:

It’s not by chance that, in most cases, customers who have a luxury car change it for its latest and more advanced version, rather than for another model.

You know that change creates fear in our sector, and it has a paralysing effect. However, the automotive sector would implode without innovation.

What should we do then? 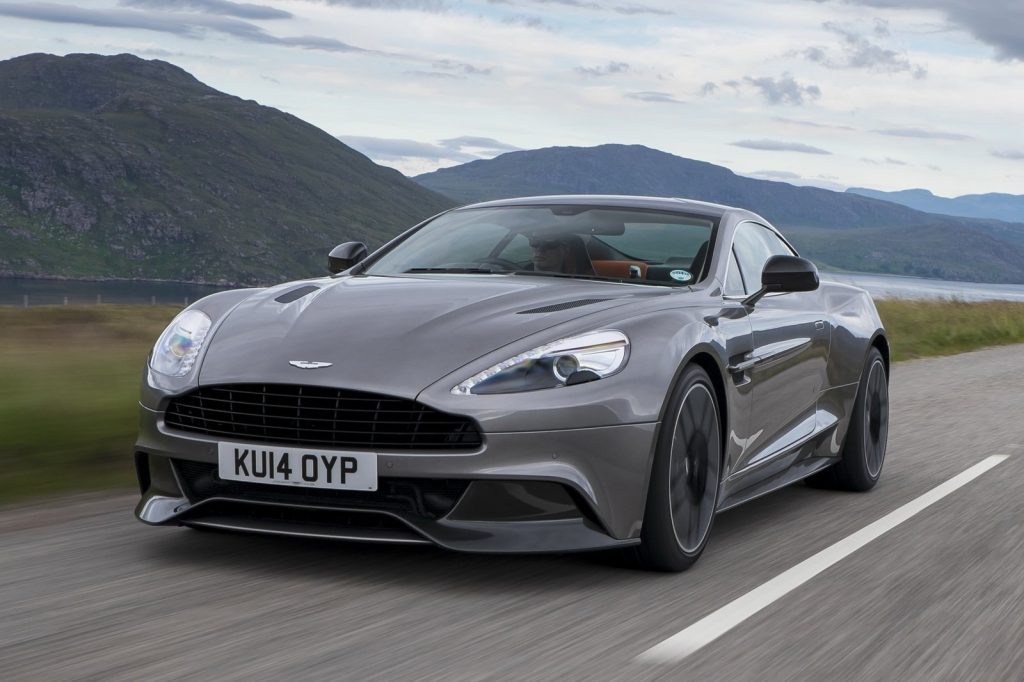 Aston Martin Vanquish is among the five best selling supercars.

The solution that I would like to talk to you about today is a method that can be applied to any car part. And I find this very reassuring, how about you?

Try and imagine: one solution that can be replicated in terms of process and results. I’m talking about the One-Shot® Method, maybe you’ve heard about it. To date the One-Shot® Method is recognised as the world’s fastest method to produce car parts with:

The first consequence of this is that the parts patented pending by SAPA with this method have all these characteristics. I am talking about the five already industrialised products: One-Shot® Window Frame, One-Shot® C-Lower Pillar, One-Shot® Bicolor A Pillar, One-Shot® Engine Beauty Cover and the very new One-Shot® Aero Shield.

The characteristic that makes the One-Shot® Method even more special, though, is its replicability, that is to say that it can be applied to any part and it allows you to obtain the guaranteed results that are typical of the Method itself. Here is a simple example. Try and think of all the issues connected with eyesight: short-sightedness, long-sightedness, strabismus, astigmatism and anything else you can think of. Each and every one of these issues require the use of a corrective system: eye glasses. Clearly the lenses are chosen on the basis of the individual needs, but the tool used is always the same.

For example, let’s take short-sightedness, which causes the image of faraway objects to be out of focus, while the same objects are neat and in focus if seen from nearby. In order to correct this, you need lenses that are adjusted in a way as to sharpen the vision of faraway objects.

In order to correct long-sightedness, which is basically the opposite thing so that you have difficulties seeing nearby objects neatly, you need glasses. In this case, however, the lenses will be adjusted to solve this issue.

In short, the One-Shot® Method works according to this same principle. You can apply it to internal parts, external parts, parts around the engine area etc. Will the results be the same?

From a numbers’ perspective, definitely not. But in terms of production speed, lightweighting of the parts and waste reduction, absolutely yes.

Is this method also applicable to the luxury segment? It sure is. 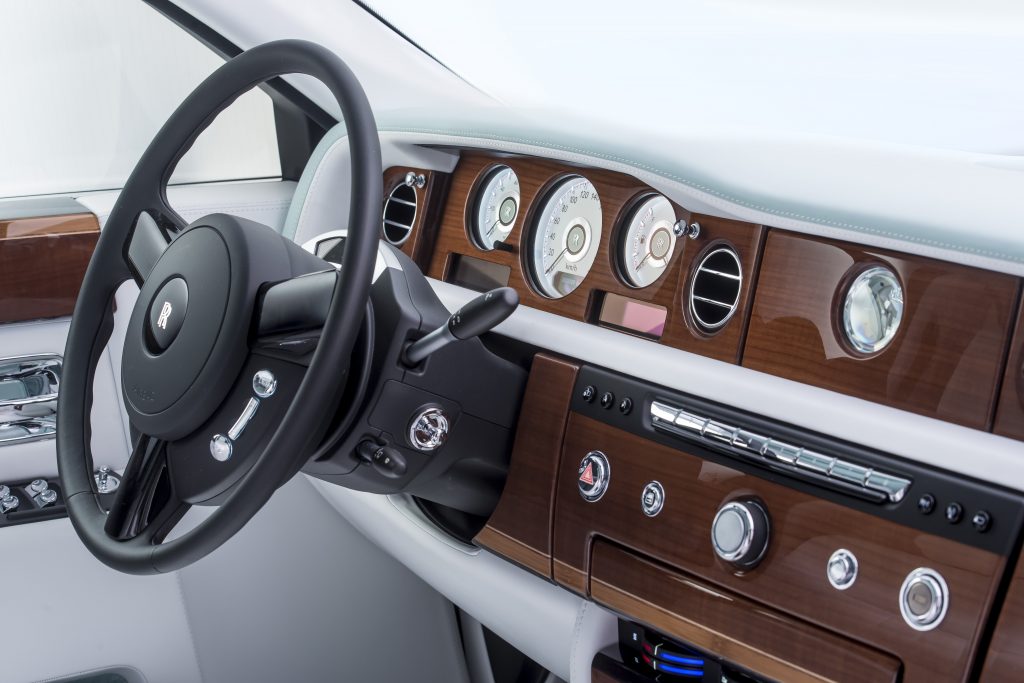 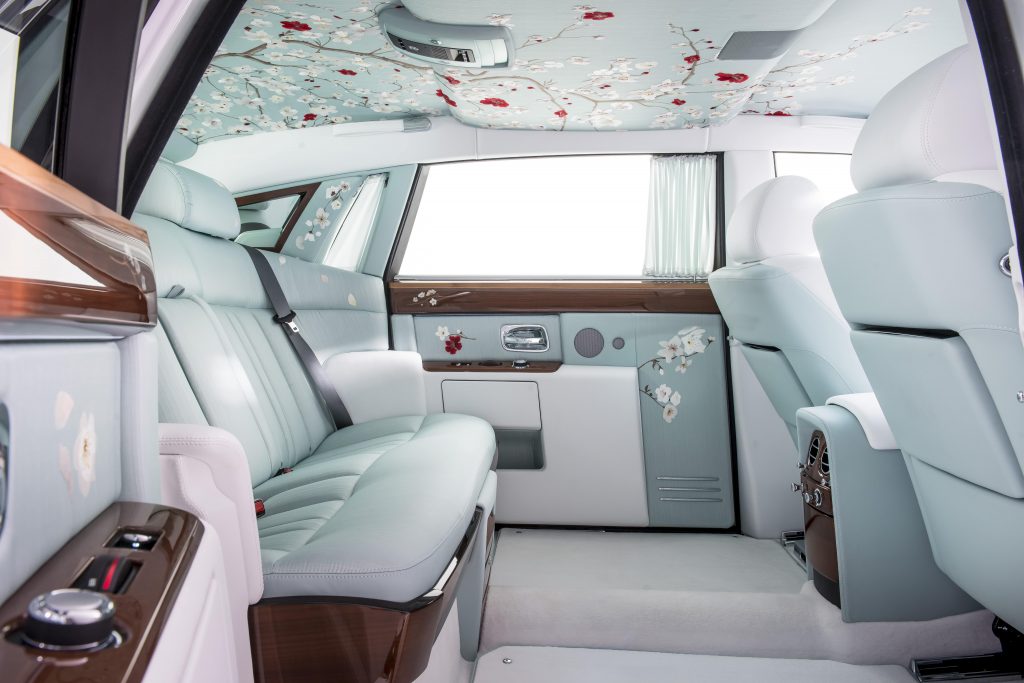 In fact, it is already being applied.

SAPA produces parts for Ferrari, Rolls Royce and Aston Martin because the results guaranteed by the One-Shot® Method do not depend on the type of part but on the implementation of a tested and patented pending method.

The ability to open up to change within one’s tradition is also one of SAPA’s characteristics; SAPA has sought innovation from the start, while keeping loyal to my father Angelo’s original idea: already in my grandfather’s small workshop, he had the intuition that the optimisation of the production process was the way forward.

This is how the One-Shot® Method came to be.

The Ferrari display is over. I still have the sensation that a red dot is running up and down in front of my eyes, too fast to stop it.

We’ll get bacK TO YOU WITHIN 24 HOURS! 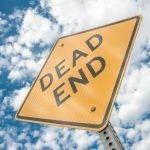 HERE IS WHY THERMOFORMING IS DEAD AND GONENews-en 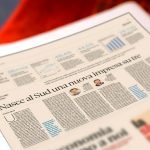 THE COMEBACK OF THE SOUTH OF ITALY BEGINS IN THE CAMPANIA REGION: THE BUSINESSES OF EXCELLENCE THAT MAKE THE REGION THRIVE.News-en