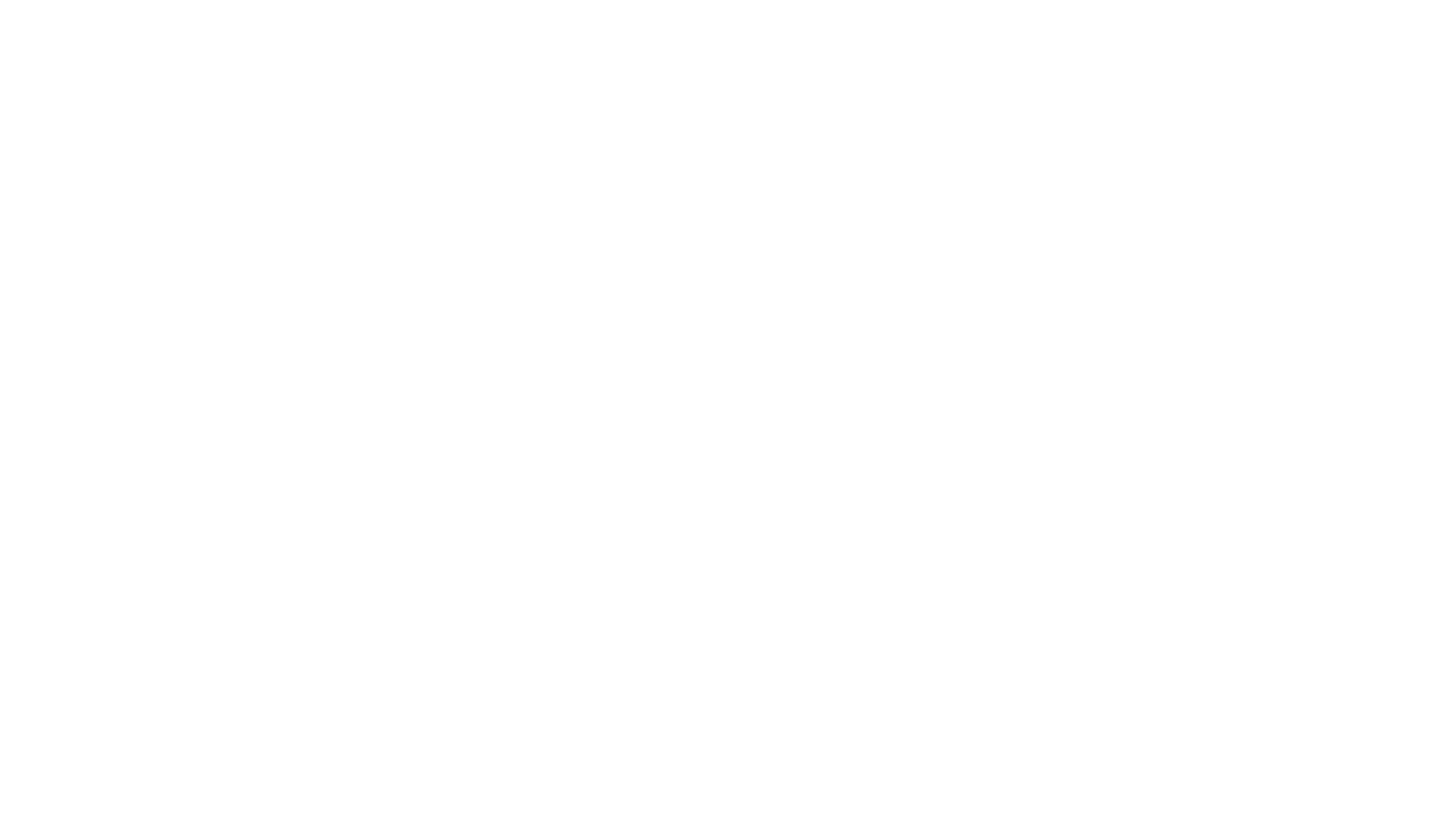 June 12th, SAPA was one of the speakers at “Orizzonte Sud”, a series of events that’s been held annualy by Corriere della Sera to discuss the development of southern Italy

The first stop of the 2018 Orizzonte Sud was in Benevento, at the San Vittorino complex, just nearby my house and workplace.

I want to tell you about it because it is very important, for us, to take part to such an event, and talk about the industrial future of southern Italy, bringing SAPA’s expertise to the table.
You won’t believe how strongly bonded to the territory all of this is.

Give me a minute and you’ll understand.

You might be aware that Romans were only defeated once in their quest for the conquer of the entirety of the known western world. Before them, Italy was a puzzle of different cultures and languages: strong and diverse traditions.

But as I was telling you, as they kept becoming stronger and conquering the world, there was only one group of people that managed to momentarily stop them and defeat them in battle: a small but determined group known as “Sanniti”.

Sannio was a region in southern Italy. It covered all of Molise, a part of Abruzzo and the northern part of Campania. We are Sanniti.

I would like to delve into details, but it’s probably enough to just tell you how proud we are to be part of this territory. It is who we are and it’s strongly rooted in our DNA.

That’s why it’s so important for us to talk about our effort on this territory. It’s something that makes us really proud.

Our company has a long tradition, just like the territory from which it came from. A series of events centered on the South of Italy is very important to us. It’s something we really feel a connection towards.

SAPA was, once again, one of the protagonists, in regard to the discussions about innovation, research, entrepreneurship, and much more; always looking for solutions that can help the South grow and prosper.

Many important guests came to the event, such as Clemente Mastella, the mayor, Stefano Bolognese, Business Executive Officer at Nestlé Italia, and Filippo Liverini, president of Confindustria Benevento.

The event was hosted by Enzo D’Errico, Corriere del Mezzogiorno’s director – as the newspaper was partially responsible for the event – and Antonio Polito, vice-director of Corriere della Sera.

The latter said something that really resonated with me, so I want to share it with you, as I’m sure it might be interesting for you too.

Benevento is a competitive city, but it also suffered from natural disasters (such as the 2015 flood) that hit it very strongly from every standpoint. Both the agricultural business and the industrial production had major setback because of it, and so did the city.

Antonio Potito cared to highlight how events like Orizzonte Sud can help a town recover from such a catastrophe, even just indirectly.

That’s because, he believes, such events wish to promote collaboration, both between businesses and on a larger public scale. He thinks that entrepreneurs in the south should collaborate more and work together, rather than focusing on their own activities, as it prove successful. 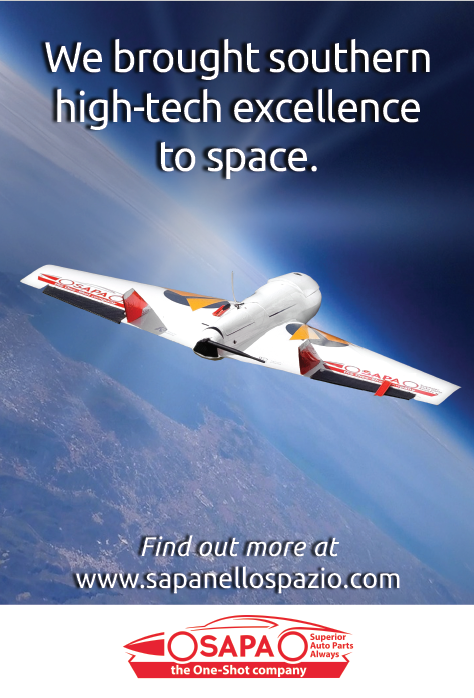 We brought our personal experience to the table, our story and our results, voiced by SAPA’s CEO, Antonio Affinita. Here’s what he said:

“Our field is unique: it needs to be close to the customer, also physically. We have branches in Pomigliano, Cassino, Melfi, Piemonte, Abruzzo, Poland. As far as Europe goes, the automobile manufacturers from Germany can take care of transportation autonomously and we simply need to produce.

Growing so much starting from Sannio was a dream that my father has, which has spread immensely as a trend in recent years. Just think about all of the engineers and specialists we’ve brought over from the north, and not the other way around. It is not easy to find specialized profiles on the market. That’s why we’ve decided to create our own internal Academy.

The education level of new entries is not always adequate compared to the standards we need. Something’s got to change in the world of Education too. We need a radical shift, from the thought that a piece of paper is essential, to the realization that it’s the course of studies that is paramount: the education and training.”

What my brother said is very important. The level of education is behind compared to the time we’re living in.

Let’s be clear: I’m not saying that Italian universities are not up to their task of educating youth. On the contrary, we often collaborate with many universities and the Angelo Affinita scholarship was a great example of this. I’m just saying that practical knowledge is often lacking.

Theoretical knowledge is paramount, but cannot replace practical training. Think about math: imagine learning all of the notions from a chapter, all of the demonstration and theory, without ever doing a single exercise. Then, only after having studied the entire chapter, start doing some exercises.

You will see that’s not how it works. The learning processes must go hand in hand with practical training, especially in a field as complex as ours.

That’s why we’ve created our own internal Academy. A training center for all of our employees.

By bringing together our internal Academy and our Innovation Engineering department, SAPA strives to keep up to date with the fast developments of the technological and professional world, putting theory into practice.

That’s how the One-Shot method came to be, by uniting theory and practice, thanks to our engineers’ experience and knowledge crossing path with the practical needs of the market. We’ve found a way to meet some unanswered needs in our field.

How could we improve? What did the market need? How could our engineers and our know-how bring upon added value so to really stand out from the competition?

It wasn’t easy, and our competitors had billions in revenue. We were ants, trying to fight against giants.

But the giants had a weakness: “specialization”.

Yes, I noticed that most companies were surely producing quality products, but they were producing a bit of everything. They were very generic.

Surely, you’re aware that it is impossible to focus 100% on a single product.

Our research showed something very interesting. The method used to produce car components hadn’t changed for over 20 years. No one had really taken the time to innovate such process.

So we decided to focus 100% of our research and studies on a new method that could really revolutionize the market.

What were the needs?

Less weight? We were on it.

More environmental sustainability? We thought about that too.

Cheaper production costs? We had the solution.

Just as an example, look at the picture below. 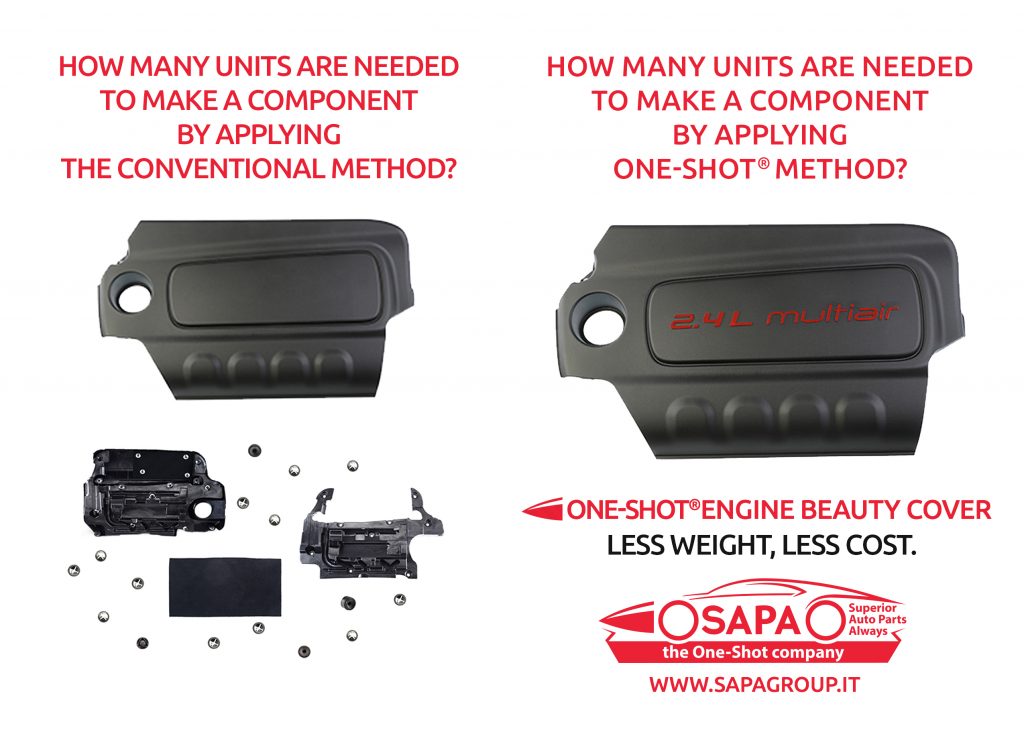 A lot of people won’t notice it, but there’s a big difference, and I bet you’ve seen it.

Imagine you need a component for hundreds of thousands of parts.

The first one, the one obtained traditionally, will require many more parts to be produced.

And takes a lot more workforce.

So, how do you think the second part solves all of these problems?

Easy: it is made by a single machine, in a single stage. Lighter, cheaper, more efficient.

The One-Shot Method isn’t just a process: it’s a way of thinking, an attitude that drives our choices. It is what really makes us stand out.

Below, a brief summary of the event and the pictures related to it, so that you can get a taste of the “Orizzonte Sud” vibe yourself. 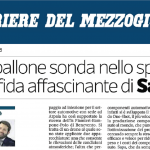 People are talking about us: SAPA’s backed Space Launch on the Corriere del MezzogiornoNews-en 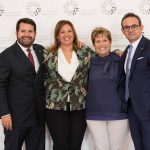 The One-Shot Company takes it a step further: SAPA becomes a Company Limited by SharesNews-en