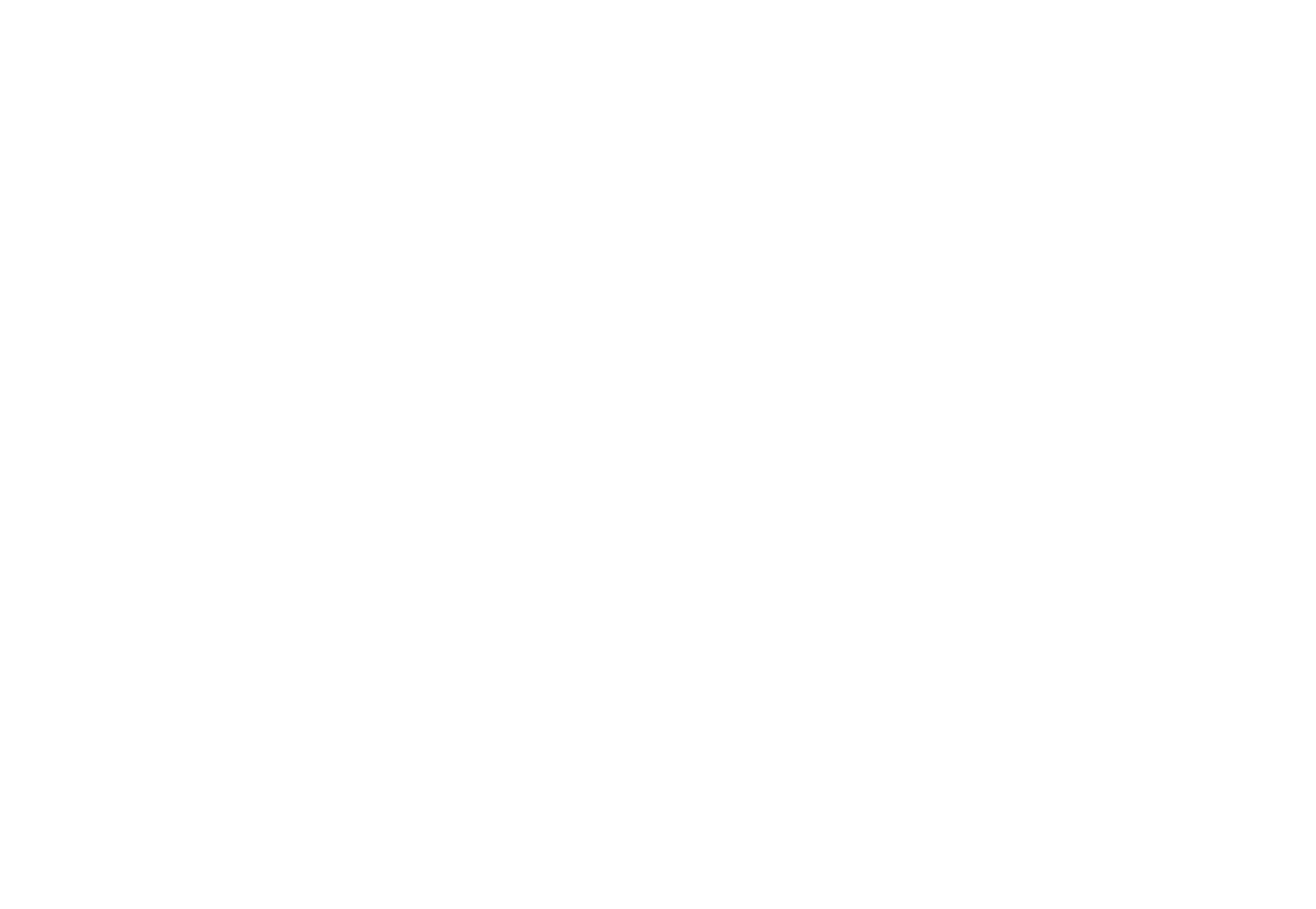 People were the main focus of a project for industrial and social growth, carried out by a woman of great intelligence and vision: this is how SAPA became a positive example of sustainable development.

We have all been knights once in our lifetimes. Maybe for an afternoon or for an hour.

Every one of us has held a wooden sward and a cardboard shield to fight dragons, kings and imaginary monsters: the important thing was to have a horse and defeat the enemies. Do you remember?

I remember that in our house we had a coat rack with many hangers with clothes and old hats. I took them down with a broom stick, and I thought that it was easy to be a knight, that all you need is a little courage, sense of justice and a lot of imagination.

If you think about it, these are the aspects that are most frequently associated with the image of a knight.

My mother would pick up the clothes that had fallen, without complaining, and would put them back in their place, so that I could start again. I thought she did not understand my game; she was a mother after all.

A couple of days ago I thought back of those games and I smiled at how wrong I was. And here is why. 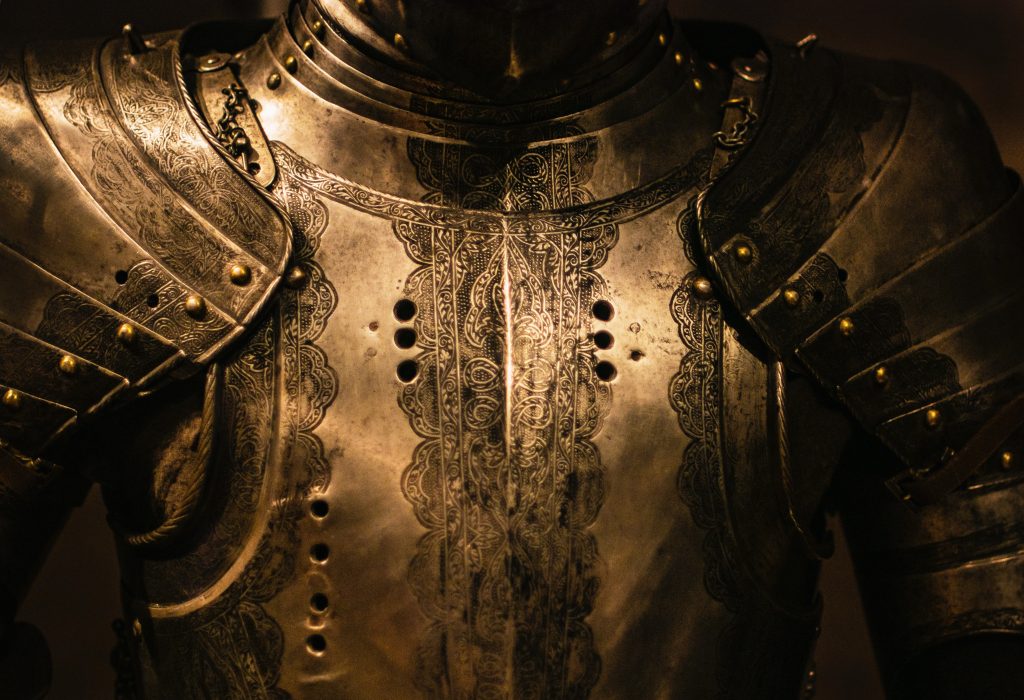 Becoming a knight: an act of courage.

Tomorrow will be a truly unforgettable day for SAPA and for my family, one of those appointments that you don’t need to write down in your agenda because there is no way you’re going to forget about it.

Nothing like any anniversary, but a unique day in a lifetime.

The Ceremony to award 25 new Cavalieri del Lavoro will be held in Rome. It is an extraordinary acknowledgement that is awarded every year to entrepreneurs that are virtuous both from a professional and from a human standpoint.

Amongst outstanding names such as Barilla, Lavazza, Maioli and Regina, five women will be awarded the title, and among them is my mother. Rosanna De Lucia.

If anyone had told me that it would be my mother to become the “knight” in the family, I would not have believed them. When I was a child, I certainly could not see how extraordinary her work was although to me it looked like ordinary work.

She was always very close to my father. Together they started the business in 1975, and in a really short time the business developed from an artisan workshop in the moulding sector to SAPA SpA, a public listed company: a solid and growing industrial business, a market leader for automotive plastic components with 10 plants in Italy and Europe, over 1,700 employees and a turnover of € 250 million.

A woman, a wife and a mother, since 2010 she is the president of SAPA. In these years, SAPA could reap the fruits of her commitment and devotion, and obtained important acknowledgements at international level: in 2017 SAPA received the Innovation Award, together with Ford, at the SPE Automotive TPO Conference 2017 in Detroit; in 2018, SAPA presented its revolutionary and patented pending One-Shot® Method, the world’s fastest method to produce car parts, at the IZB for the very first time.

She personally promoted this growth by being personally involved in the recruitment process of new personnel, by ensuring cooperation among the various business departments and by promoting continuous learning for personnel as a foundation for our business.

From her, we learned to care for people, for employees in the first place: at work, but also by promoting educational and cultural initiatives, such as giving out vouchers for employees to purchase school books for their children, and cooperating with the FAI, the Italian Fund for the Environment, so that our personnel can partake in guided cultural tours for free.

Community, research, study and education as fundamental pillars. This is also how the Angelo Affinita Prize came to existence: it rewards the commitment of young people in their studies and in research.

My father used to say: “It is people that make the difference”. It is with these words in mind that I look at the work of my mother Dora.

In 2010 we inaugurated the Angelo Affinita Foundation with the aim of supporting children and young people, of promoting human development and professional training, of supporting research and of creating new resources through social commitment. The Angelo Affinita Foundation, a not-for-profit organisation, is but the continuation of social activities that my mother and father have promoted since 2003 in numerous parts of the world, like the Casa do Menor in Brazil, which rescued over 15,000 children off the streets.

Today, in my mother constantly and silently picking up with a smile the clothes that I had caused to fall with my wooden sward, I see the essence of a knight.

Putting people first is certainly the most adventurous battle and the most demanding challenge for a company, especially if it is growing constantly. This very important acknowledgement reminds us once again that actually doing so is worth the while.

*Cavaliere del Lavoro, literally “Knight of Labour” is a rank of the “Order of Merit for Labour” and is an Italian decoration given to important figures in industry “who have been singularly meritorious”. [Translator’s note]

If you would like to find out more about the One-Shot® Method and about SAPA’s projects that can help your business grow, fill in the form below. 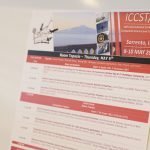 ARE THE CARS THAT YOU ARE DESIGNING READY TO BE THE CARS OF THE FUTURE?News-en 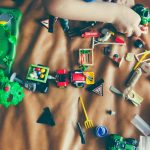 HOW A ZERO-WASTE CAR COMES INTO EXISTENCENews-en